15 Years Later They Fell In Love

Fifteen years and two movies later, Javier Bardem and Penélope Cruz finally understood that they were meant to be.  The stunning and talented Oscar-winning couple were fortunate enough to find each other at the start of their Hollywood careers, thanks to both Woody Allen and fate that brought them together to start an exciting behind the scenes love story. The Spanish couple met for the very first time back in 1992, and at the time, their love story was limited to the camera.

Cruz was a mere sixteen years old when she took on her first role in film, and her hunky co-star just so happened to be Javier Bardem, in the film Jamon Jamon.  Bardem tried to win her heart as part of his character in the film, and years later he revealed that despite the fact that nothing happened between the two of them, the chemistry was completely undeniable.  When Cruz turned twenty years old, she moved to the Big Apple to study ballet and English, and Bardem also went his own way, focusing on his career. They both entered relationships, but thanks to Vicky Cristina Barcelona, they were brought back together. 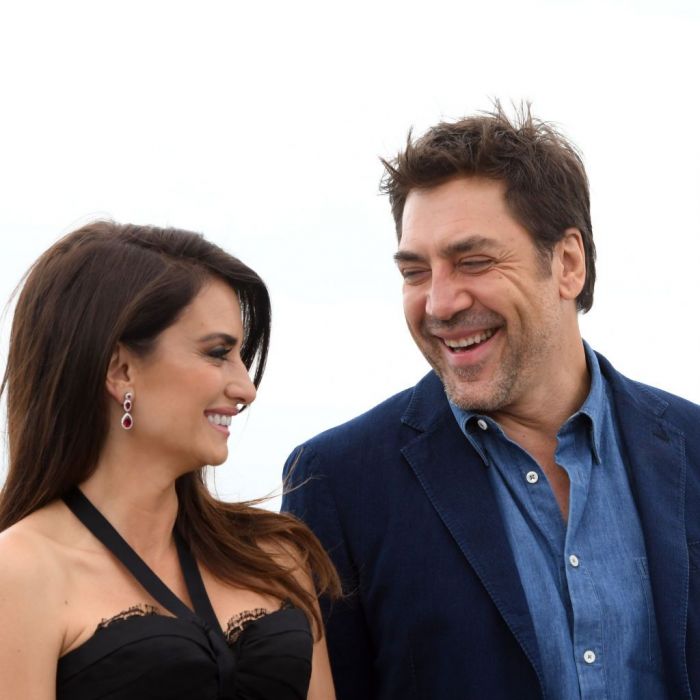 Both actors did everything they could to keep matters professional while shooting the film but clearly had their eye on each other. Thankfully, a party was thrown to celebrate the end of filming, and well, the rest is history for these two love birds!  Their careers also from then continued to blossom as their love did, both winning Oscars for their roles. Everything was a real dream come true for them! In 2010, the couple tied the knot, making it official, yet still rather secretive, having a private wedding in the Bahamas hosted by none other than Johnny Depp. Casual. The actors continued to be discreet about their relationship and waited an entire three years to make a public appearance together.  Their love should be an inspiration to all!