There is so much we don’t know about Iceland. This sparsely populated island country is home to 356 thousand people in an area of 40,000 sq mi, and is also home to approximately 130 volcanoes – about 30 of them active and the rest inactive. There is definitely a lot to learn about this fascinating country, especially when it comes to its fauna, flora and culture. Here are our favorite facts about Iceland.

Iceland’s only native mammal is the Arctic fox. 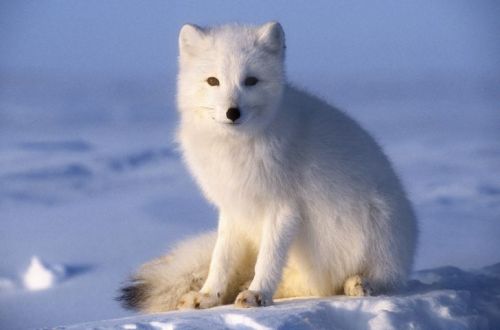 When humans first arrived in Iceland, the only mammal on the land was the Arctic fox. According to historians, these animals came to the country at the end of the ice age walking over the frozen sea. Nowadays, there are about 8 thousand Arctic foxes living on the island along with other animals that descended from the ones imported by the Europeans. Arctic foxes share their land with Icelandic sheep, goats, Icelandic horses, Icelandic sheepdogs, minks, reindeer, and many other animals. 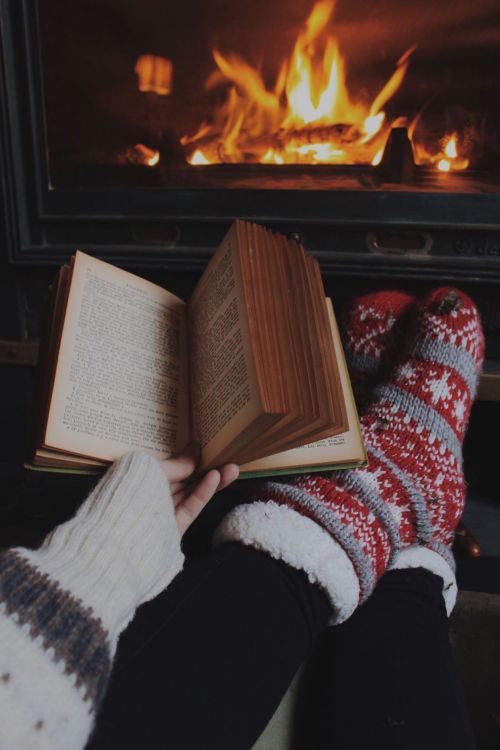 Iceland is a country of true bookworms. Believe it or not, but the island publishes the most books per capita in the world, with 5 books per 1000 residents. The tradition of giving books as Christmas presents started during World War II, when the number of goods imported to the country was limited. However, there were fewer restrictions when it came to paper, so books became the perfect gift for Christmas.

Over half the population believes elves could be real. 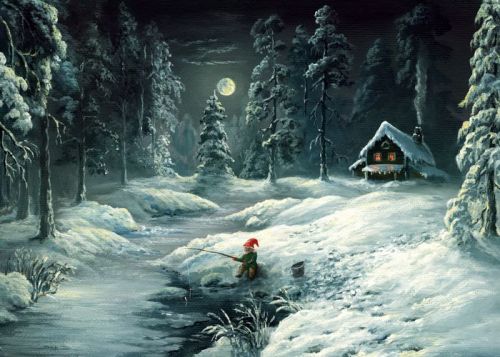 Elves have been part of Icelandic folklore and myths for many centuries, and Icelanders are very fond of their culture and folklore. In fact, 54 percent of the Icelandic population doesn’t disregard the possibility of elves being real. While this doesn’t mean that they firmly believe in the existence of little magical creatures, it does mean many of them are not completely certain elves don’t exist either.