3 Fun Facts About The Ocean

The sea is truly fascinating. This body of saltwater covers 71% of our planet’s surface and hides numerous undiscovered beings and historical artefacts from the past. Since most of Earth’s surface is covered by water, there is a lot to be explored – and a large part of it is yet to be studied. In fact, it is estimated that only 5% of the sea has been explored.

70% of the planet’s oxygen is produced by the oceans. 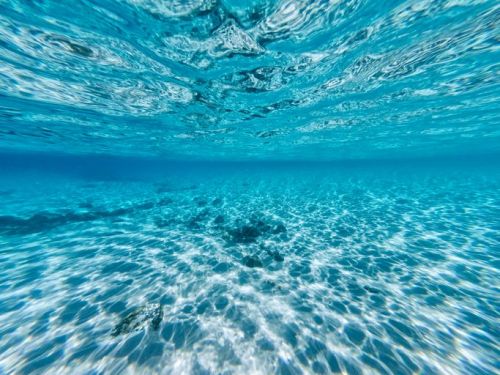 How impressive is this? Around 70% of all the oxygen we have comes directly from the seas. It is produced and released into the atmosphere by marine photosynthesizers, such as phytoplankton and seaweed, which are the true lungs of the world. 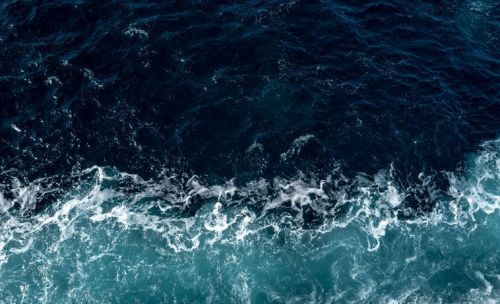 The average depth of the ocean is 12,100 feet, but our waters can go a lot lower than this. The Challenger Deep is the deepest part of the sea, at a depth of approximately 36,200 feet. This area is located beneath the western Pacific Ocean, at the end of the Mariana Trench. To measure its depth back in 1875, researchers measured sound waves and calculated the distance from the bottom considering the echo sounds.

There is a lot we still don’t know about the sea.

Because of how large and unattainable the ocean is through exploration, it is estimated that science has only discovered a small percentage of what’s really under the sea. So far, 220 thousand species of marine life have been registered, but it is believed that there could be up to a million different forms of life under the sea. Besides, considering the number of shipwrecks and lost cargo throughout the years, it is estimated that all treasures lost in the water could be worth up to 60 billion dollars combined.