We might think we know everything about animals, after all, we had biology class in school. But the truth is there are many details about them that most of us never knew. If you believe that turtles live inside their shells like a house, there’s a lot you need to learn about these reptiles… And if you believe it’s always female animals that carry babies during their pregnancy, this article will be very enlightening. 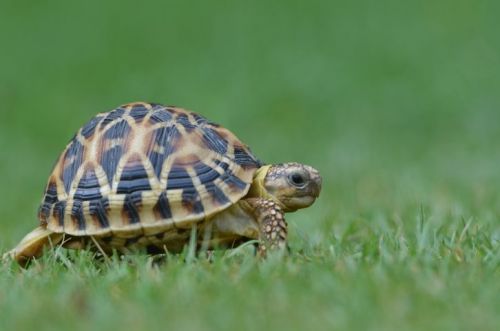 It isn’t the female seahorse who carries its babies, it’s the male.

Owls have not one, but three eyelids. 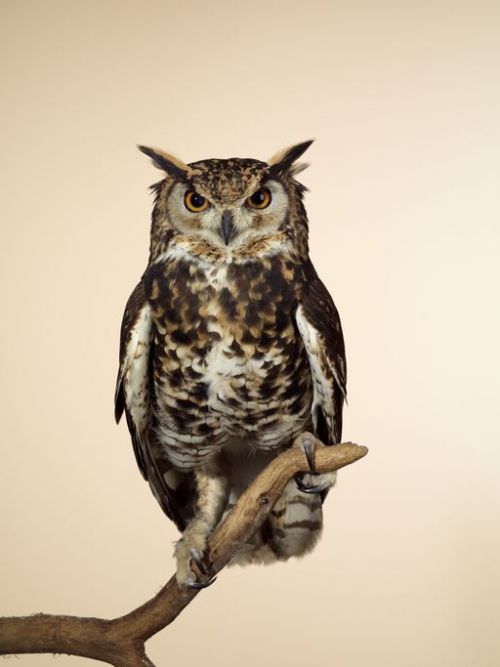 This characteristic is actually pretty common in the animal kingdom. Just like polar bears, kangaroos, beavers and seals, owls have three eyelids. The upper one closes downwards when the animal blinks. The lower eyelid closes up when it sleeps. And the third one, called a nictitating membrane, which helps keep the animal’s eyeball moist.