8 Wonderful Things That Happened In 2017 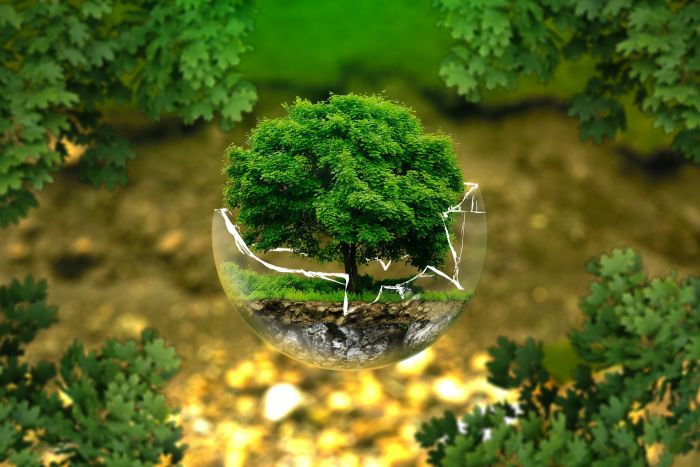 It wasn’t an easy year, by any means. Often times it felt like we were grasping onto the little things in order to keep ourselves from going crazy. Here’s a look back at some of the wonderful things that happened this year!

1. Every country in the world has signed the Paris agreement, which is a monumental bipartisan effort to combat the effects of global climate change.

2. After the collision of two neutron stars, we learned that all the precious metals in the entire universe were made in collisions like this. Gold rings and other jewelry are modern examples of neutron star collisions from hundreds of millions of years ago. Pretty cool!

4. Only 101 cases of polio were reported world wide. What was once a global epidemic is now a nearly extinct disease.

5. We learned that global hunger has dropped over 25% in the past two decades.

6. The cost of renewable energy in the UK is now cheaper than oil and nuclear energy, a new record low!

7. The British government announced a plan to rid the country of petrol and diesel cars by the year 2040.

8. Ethiopian Airlines made history by organizing the first ever all-female crew, from pilots to stewardesses.