A 7 Year Old Organizes A Prom For His Babysitter

Seven-year-old Curtis Rogers may not be old enough just yet to attend high school, but he’s already managed to attend prom, and if it was up to us, he’d surely be voted as prom king this year for the incredible heroic act he carried out for Rachel Chapman, his seventeen-year-old babysitter.  Before the recent outbreak and lockdowns across the globe, Rachel had been babysitting Curtis for nearly a year. She would pick him up from school, take him to his music lessons, and help him with his schoolwork.

Needless to say, it was obvious that Rachel was more than just your average babysitter, and she became an important part of Curtis’ family.  Once lockdowns were set in place, however, Rachel was no longer able to babysit for Curtis, and they didn’t see each other for nearly two months.  Rachel missed Curtis and his family greatly during this time and was also bummed out that the senior prom that she had looked forward to for so long was canceled until further notice.  And that’s exactly why Curtis, who has so much love and appreciation for his incredible babysitter, decided to actually throw her a miniature prom, with social distance, of course. 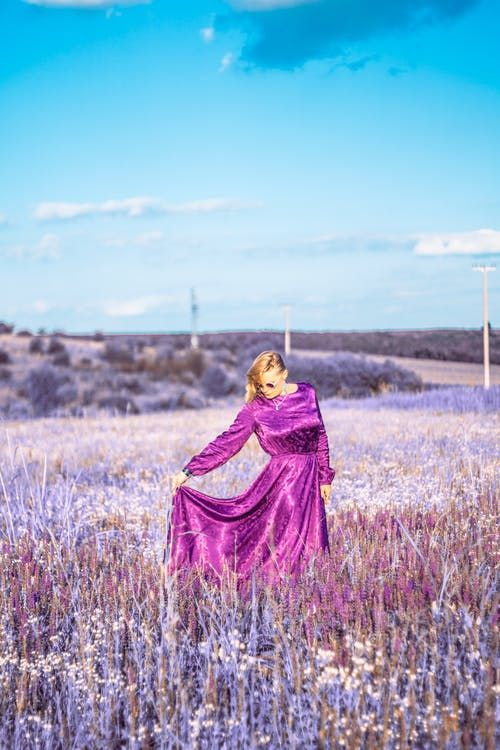 So the seven-year-old boy went ahead and planned everything himself in order to give Rachel a backyard prom. Curtis was even cute enough to make a prom proposal to Rachel with a huge sign, asking her to be his date, and she accepted! He even wore a purple suit to match up with her purple prom dress and set up a fancy dinner table with Chick-Fil-A as the main course (both of their favorites). They raised a toast with some juice to celebrate her academic achievements and danced together from a safe distance.  Our heart is melting. Yours?