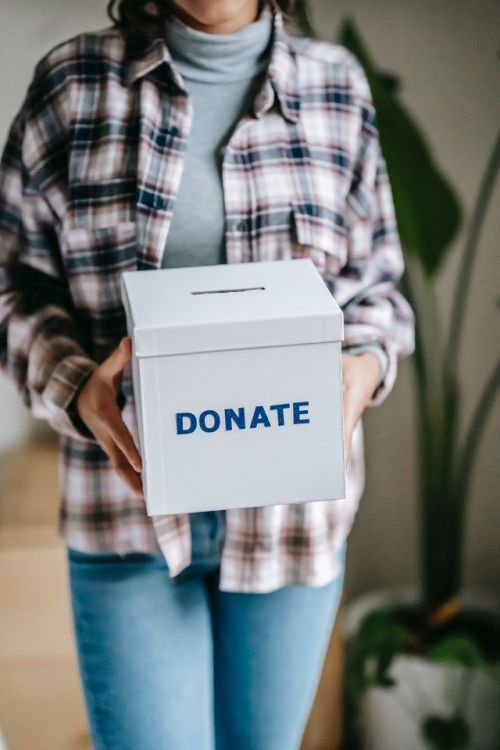 Why does that matter? Having a purpose, goal, or commitment that transcends our finite human constructs is what it means to be engaged with something bigger than ourselves. This entails having a responsibility that goes beyond some of the items listed below. This list is not all-inclusive. Our humanity also includes a lot of other things. It entails committing oneself to something more important than one’s well-being, comfort, lack of fear, popularity, or ability to be kind. Greater than avoiding messes. More significant than not taking a chance on yourself. Even more potent than temporarily putting things like your intuition aside.

According to one author, acting “in ways that are above selfish interests and direct personal benefit” is what it means to serve a cause higher than oneself. Richard Shweder, a psychological anthropologist, describes it as embracing a communal or divine morality. Meaning can be found in the collective, God, humankind, or the cosmos. You may make a hole in the cosmos by dedicating your life and efforts to a higher purpose. Not the “I” You’ll learn the value of giving back and supporting others and realize that when we work together for something more splendid, there’s no stopping a good idea whose time has come.

We occasionally have a propensity to withdraw inside our personality shells. Our lives are categorized by labels, such as family, career, health, romance, and even spirituality/community/things-bigger-than-myself, which we believe to be categories. It gets challenging to complete the list of these tasks as you had intended. According to a notable 20th-century proponent of this moral system, the maintenance of society should come before individual interests. He praised the “individual’s willingness to make concessions for the community, for his fellow men, and encouraged the common interests before self-interest.