A Note From 1997 Found Inside The Wall

Together with her family, Charlotte Morrison has decided to make the most of her time at home right now and give it a serious and well-needed makeover.   The Morrison’s decided to start with the front room of their home, and right as they started to get to work, they found an exciting hidden treasure under the wallpaper! The treasure was actually a letter written by the previous owner and was written all the way back in 1997. It was informally addressed to them, the new owners of the home, and was signed by a man named John who shared an important tip for redecorating the home. 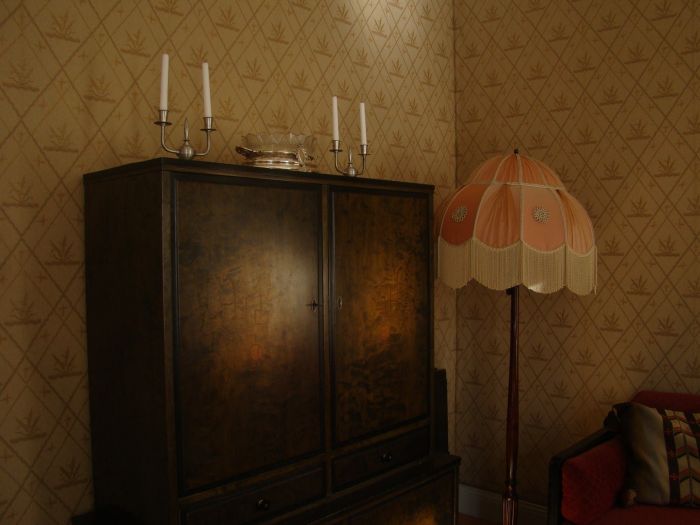 In the cute and personable handwritten note, the tip that John left for the new owners of the home was the fact that they will need eight rolls of wallpaper if they plan on replacing the current wallpaper, and no less. John also shared his personal experience of being frustrated by six rolls not being sufficient. Clearly he didn’t want anyone to suffer and waste their time as he did back in the day, which is why he decided to leave a special note for the lucky person to take over his home.

While Charlotte of course was happy to invest her time at home with some productive projects, she was even more overjoyed to have this special addition to this project, and a memorable story to share too. Not only did the letter make her laugh, but it also helped her ensure that she fixed up the walls without any obstacles along the way.   And in fact, Charlotte found the letter to be so incredibly memorable that she decided to share it on Facebook, and after some encouragement from her friends, she started a public mission to #FindJon. For the happy ending, you’re all surely awaiting, she really managed to find him and get in touch.