A Sanitation Worker That Got Into Harvard

When you hear about Harvard Law School, you surely associate it with a variety of things. One of these things however, would likely not be a young sanitation worker cleaning out the garbage dumpster at 4am, now would it? It would probably be more along the lines of luxury, prestige, and sweater vests, right? But that’s because you have yet to hear the incredible and inspiring story of twenty-four year old Rehan Staton who proved everyone wrong and brought a new perspective to Harvard Law School.

As you all surely know, it’s not so simple or easy to get accepted to Harvard Law School, and in fact, is probably one of the most selective and competitive places in the world.  So when it comes to Rehan Staton who would clean out the dumpster at 4am and came from a poor single-parent family, getting accepted to Harvard was likely not an easy feat at all, to say the least.  Rehan clearly had to work incredibly hard, and what’s even more impressive and notable is the fact that he hasn’t credited his success to his hard work – but rather thanks those around him for getting him to where he did. 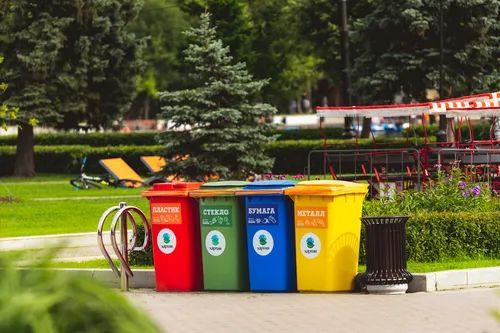 Rehan shared with the media that getting into Harvard wouldn’t have been possible without the community he was surrounded with, and that they really made all the difference for him.  Living through poverty, Rehan has also admitted that he was always craving more and had a drive to go far, but his struggles are what made him truly understand the importance of working hard. At a point, Rehan also struggled in school and invested his energy into martial arts and boxing where he thrived, but after an injury, he had no choice but to put sports aside.  Rehan had his ups and downs throughout the years, and after being rejected from every college he applied to, he started a job working for a trash company, which was a major turning point for him. He continued to study hard, and with some help along the way, was accepted to attend Harvard Law School!