Ever wondered where everyday things came from? Not all of them were invented on purpose. Here are some of the items we use in our day-to-day lives that were invented by fluke discoveries. 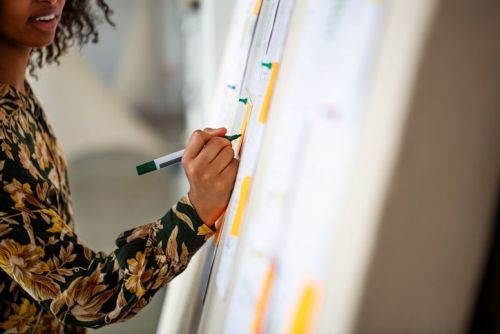 A researcher was working on trying to make a super-strong adhesive. In one of his attempts, he accidentally produced an adhesive that was weaker than any other adhesive. It attached easily to surfaces, but it would easily peel off again and again without leaving any marks. At first, he couldn’t find a use for his invention, but eventually, another scientist had the idea to use little pieces of paper as bookmarks without damaging the papers. 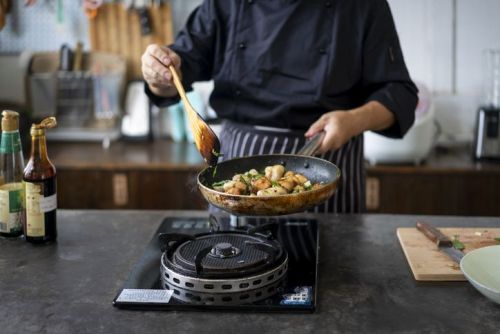 Chemist Roy Plunkett was investigating gases related to refrigerants and was trying to create a new type of chlorofluorocarbon. When he checked a sample of frozen, compressed tetrafluoroethylene, they discovered that it had spontaneously polymerized into a white, waxy solid. In 1945, it became registered and is now recognized for its superior nonstick properties coating cookware. 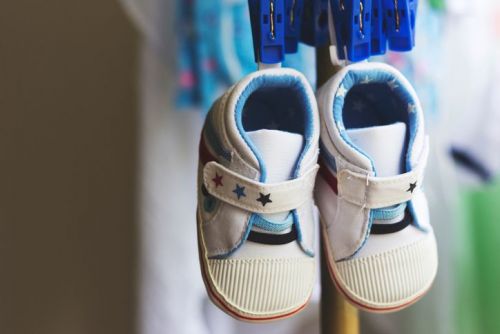 In 1941, Swiss engineer George de Mestral was out hunting in the mountains with his dog, when he noticed burdock seeds on his pants and the dog’s fur. When he got home, he examined them further and discovered they had tiny hooks that allowed them to easily attach and firmly stick to fabric and fur. He decided to turn this into something useful and created a new fastening system, which later he patented in 1955. 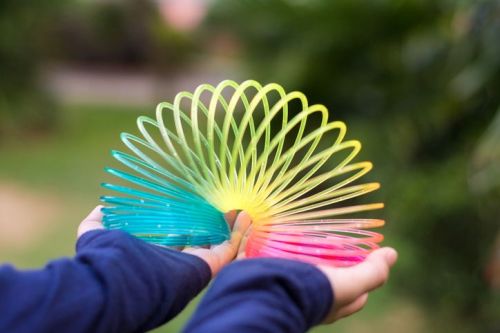 In 1943, Richard James, an American naval engineer was trying to come up with a spring that would help secure sensitive equipment on ships while at sea. One day, one of the springs accidentally fell, and he watched it carry on moving end-over-end. He immediately thought that this would make a great toy, and rushed to show his wife, who came up with the name. In 1945 the toy hit the shelves, and the entire stock of 400 went in 90 minutes. 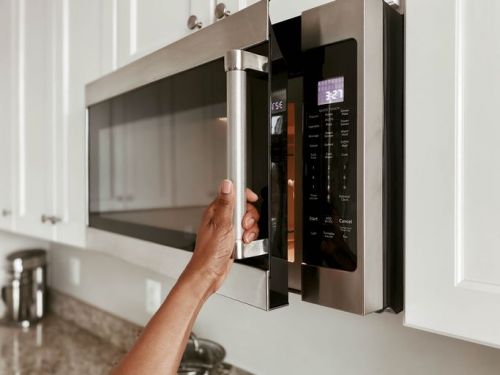 While working with a microwave-emitting magnetron, a scientist noticed a candy bar in his pocket had started melting. After realizing that it was the microwaves that were cooking the candy bar, he began to experiment on other things such as eggs and popcorn kernels. He soon concluded that when concentrated, microwaves could heat and cook food.