It takes a special type of person to adopt a child, and not everyone is capable of doing so. And that’s exactly why Peter Mutabazi is such an incredible hero. Peter became a foster dad after meeting Tony. Eventually, Tony became his son, and they officially became a family! But not only did they become father and son by law, but they also established that bond from within through endless love and support for one another.  Peter decided to foster a child because he himself was adopted, and he knows exactly what it means, and how it feels. 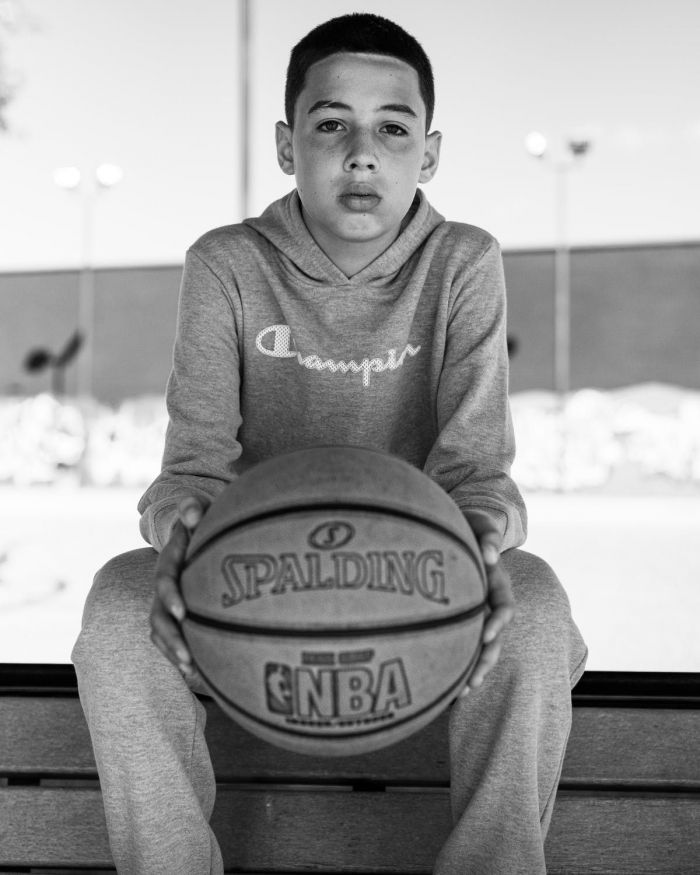 Peter was so grateful for everything that was given to him and felt as though his turn came around to give back and share that blessing with others. The stranger that saved his life and brought him in loved him like their own son and Peter knew that it was his duty to do the very same thing for others – providing them with a safe and loving home. After fostering several kids, Peter came across Tony at the hospital. Tony had been abandoned by his parents at just 2 years old, and then again at 11 years old by another couple that had adopted him when he was 4 years old. A social worker approached Peter to take care of him, just for the weekend. Peter quickly agreed after hearing the heartbreaking story.

After spending just three days together, Peter right away knew what he wanted to do, deciding to adopt Tony and take him in as his own.  Today, Peter is proud to be there for his son through thick and thin, and provide him with everything he needs. For anyone considering adopting, Peter has described the experience to be absolutely life-changing – sometimes even more so for the parent than for the child themselves, providing invaluable life lessons about love, kindness, and patience.