Adorable Animal Facts That Will Brighten Up Your Day

When we think of cute animals, the first thing that comes to mind is our pets. But bigger, or wild animals can actually be just as friendly and adorable as our beloved dogs and cats. The facts on this list prove that we have more in common with these animals than we could ever imagine. 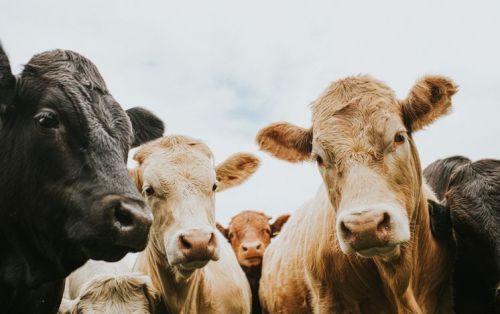 According to a study from the University of Northampton, cows not only have best friends but they hang out every day. The study showed that socializing with other cows can make them feel calmer. In fact, they actually get stressed when they get separated from their best friend.

Penguins have one mate for life. 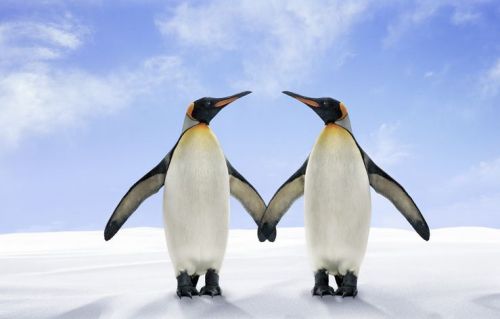 Most penguins are monogamous, and only have one single mate for all their lives. Some species, like Adelie and Gentoo, take this commitment a step further: they even propose! During courtship, the male penguin looks for the smoothest pebble to offer to the female, who then chooses whether she wants to accept the proposal or not. 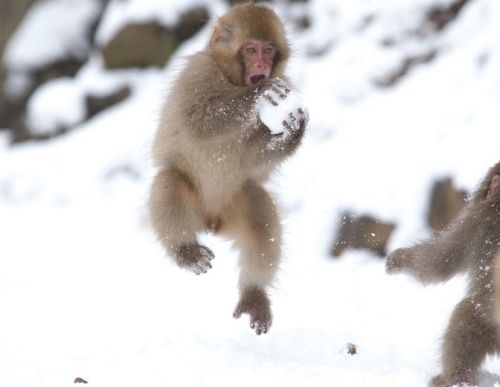 Japanese snow monkeys, also known as Macaques, enjoy playing with snowballs in the winter. According to researchers, this is their way to socialize and have fun. Also during the cold winter months, the Japanese macaques like to bathe in hot springs to keep warm. Such clever creatures! 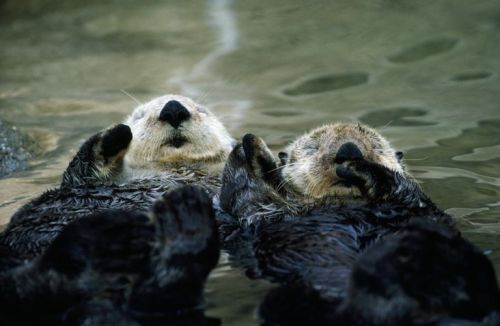 To keep from drifting away, sea otters hold hands while sleeping. Because they live in the water, they need to hold on to something to make sure they won’t float away from their families while they rest. So if a partner isn’t available, sea otters will entangle themselves in forests of kelp or giant seaweed.