Airport Police Made This Girl’s Day

Losing a favorite stuffed animal can be a very traumatic experience for a child. Clearly, the Airport Police at Norfolk Airport, Virginia are well aware of this.

When they found Cookie Dough, the best friend of adorable 8 year August Bridge, they did everything they possible could to get her back the doll in the most special way possible.

August realized that she had lost her beloved Cookie on the way home from the airport and was in near tears. Her mother called the airport, and they promised to look after the toy until it was returned. 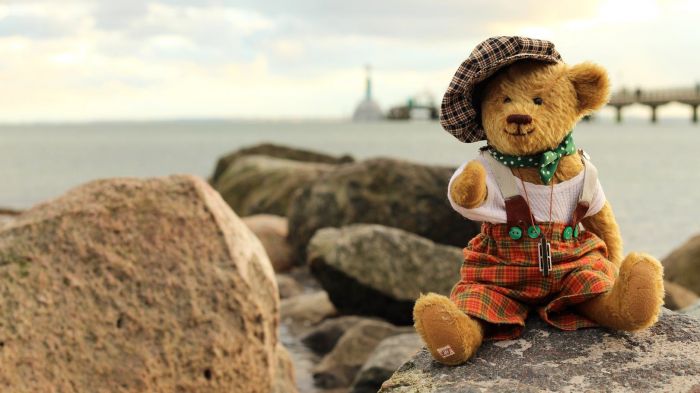 When they made it to the airport a few days later, they found out that Cookie had been on a ton of adventures while they were gone. The Airport police took pictures of Cookie Dough in all kinds of places at the Airport and made August a magical photo album with the photos.

Although August missed her doll, she left the airport as one seriously happy girl.