South America is home to the Amazon rainforest, the largest tropical rainforest on the planet. Known for its biodiversity, the Amazon harbors approximately 20% of all global fauna. With so many different animal species in the area, it makes perfect sense that South America would have some of the cutest unknown animals in the entire world. Here are some of them. 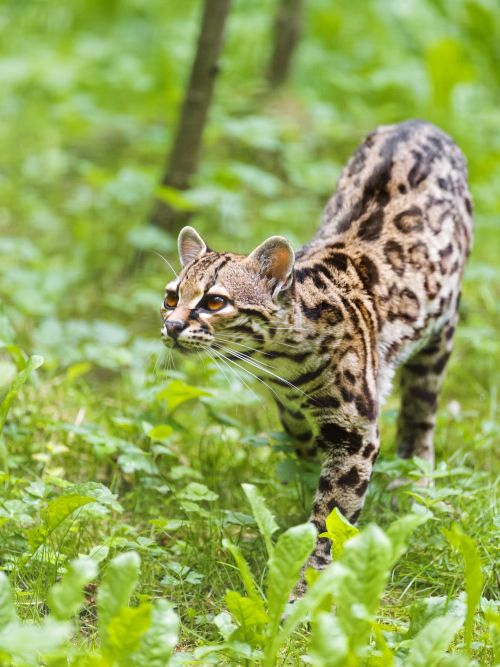 Native to Central and South America, margays are known for their very long tails, big yellow eyes, and rounded ears. In fact, their appearance makes them seem like harmless house cats. But don’t let their size fool you! Even with their small bodies, these solitary and nocturnal wild cats are actually great hunters. 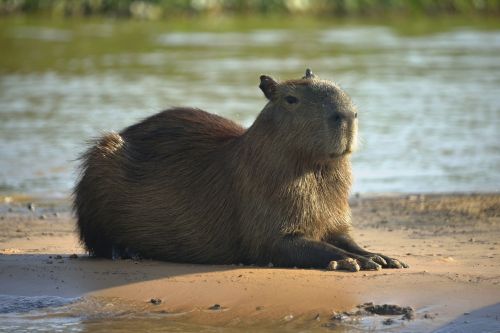 Capybaras are the largest rodent in the entire world. They can grow to 4.40 ft and can weigh as much as 146 lb. They are a highly social species and can be found near bodies of water. These animals are such good swimmers, they can hold their breath underwater for up to five minutes at a time! 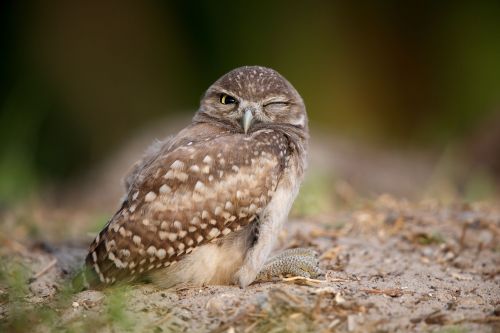 Native to North and South America, burrowing owls are a very unique species. Unlike other owls, they like to rest standing on one leg; and even though they do hunt at night, burrowing owls are also active during the day. These animals can be quite shy, but they can sometimes enjoy human company. 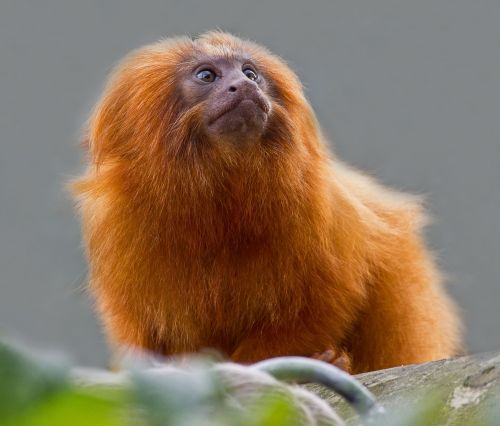 Golden lion tamarins are known for their golden-orange fur and small size. These primates tend to grow to 10.3 in and usually weigh half a kilogram. They are so adorable that the species earned a place in the Brazilian currency: the animal’s face is printed on the country’s 20-reals bills!