An American Boy Sends A Package To The Philippines

18 years ago, in 2000, 7 year old Tyler Wolfe from Idaho took part in a charity project called Operation Christmas Child.  He had no idea that this action would change his life completely.

The sender was intended to include in the package various school supplies, toys, a letter and a photo, placed in a shoebox. Tyler chose to include his favorite cowboy picture, and sent off the package to the Philippines.

Tyler had already long forgot about this package, however in 2009 he received a friend request from Joana Marchan on Facebook. He didn’t accept the request, but he also didn’t reject it. A few months later, he decided to finally accept to request since he was curious as to who this girl was.

Joana explained to Tyler about how she was the one that was given his shoebox, and that she had even sent him a thank you letter, but it never made it to Tyler unfortunately.  Tyler confirmed her claims with his mother, and the two began to talk on Facebook.

They learned that they actually have a whole lot in common, and decided to meet up. Tyler saved up to buy a plane ticket to the Philippines. and the two fell in love.  The new couple spent 10 days together and did not know if they would ever see each other. Tyrel promised to return, and he came through.

When he came back, he asked for her hand in marriage and the two married at Tyrel’s parents ranch.  The happy couples continues to send gifts together and gave birth to a beautiful baby a few years ago. 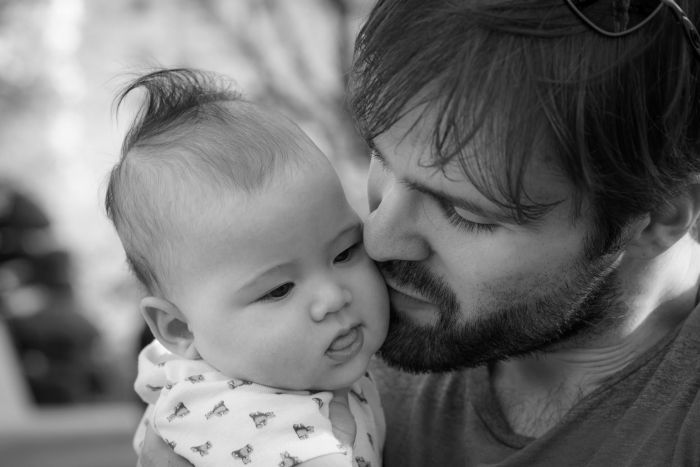