While we’re thankfully lucky enough to have many very generous donors out there who share their hard-earned money with those in need, what’s truly amazing is when a donation is made anonymously. It’s one of the most altruistic deeds one can do – giving without getting any kind of credit for it, other than, perhaps, the feeling inside of knowing that they’ve done good for others.  Right now, we’re in need of those kinds of people more than ever. A very generous anonymous donor has recently saved a Florida restaurant from potentially closing down for good due to the lockdown.

The generosity from the anonymous donor has not only managed to help keep the local restaurant open, but it also sent a major thank you to healthcare workers in the area as well. On the very day that the Florida restaurant, Bill’s Cafe was required to close down their doors by government orders, a regular patron of the restaurant took the owner aside and expressed his desire to do something to save the business that he loves so much. He handed Bill two envelopes, one for Bill, and the other for the restaurant staff. 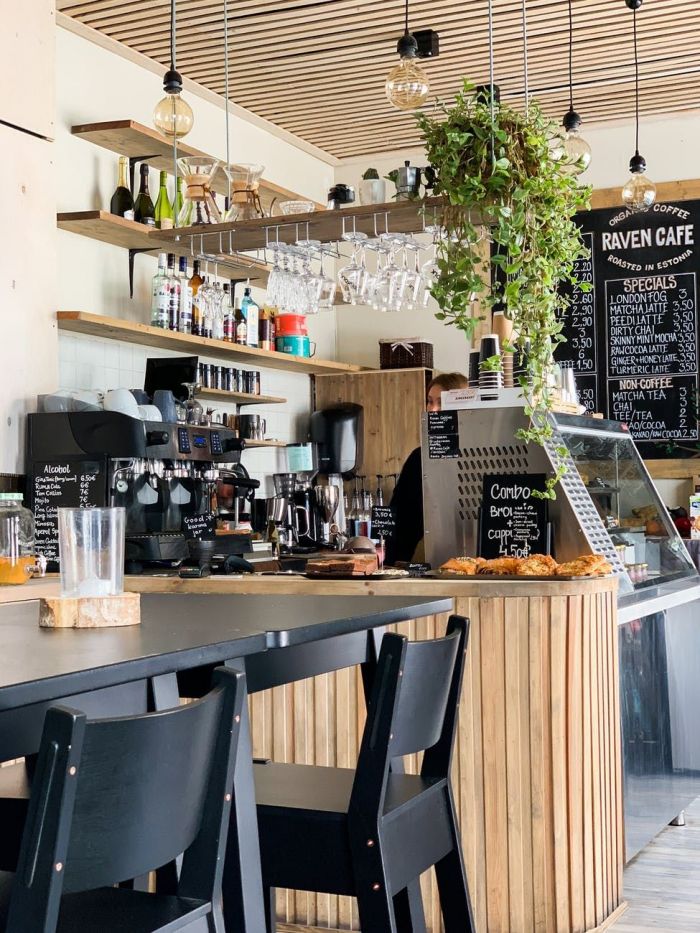 The donor also requested that Bill send 100 sandwiches on a daily basis to the local hospital across the street from the restaurant. Bill was more than willing to take part, giving health-care workers free food while they work the front lines.  Donations by this anonymous person were given throughout the course of several weeks, and it came out to an impressive $40,000. Both Bill and his employees are incredibly grateful to have both their business and job saved, as well as for the chance to have been able to help health care workers during this time. Bill hopes that his story spreads to other small businesses and that they also receive the help that they need.