What do hippos, kangaroos and cane toads have in common? If you guessed that these animals are all living in countries where they are not originally from, you guessed correctly. Many years ago, these animals were introduced into environments that were not their natural habitats and somehow managed to survive and thrive in their new homes. Now, they live in these countries as part of the national fauna even though they were never really supposed to be living there in the first place. 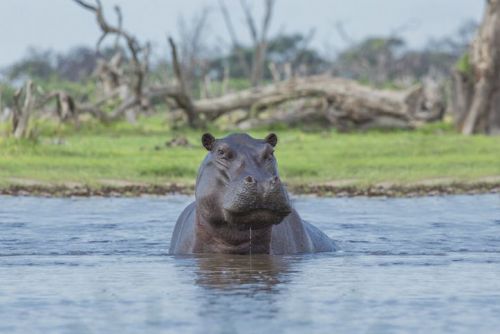 Hippopotamuses are originally from sub-Saharan Africa. In that area, they get to live around abundant water – which is extremely important for them, considering that hippopotamuses need to spend most of their time submerged in order to keep their skin cool and moist. However, back in the 1990s, a group of hippos was imported to Colombia to live in a private zoo and ended up being set loose when the private zoo was closed down by authorities. Now, the hippo population in Colombia is said to be the largest outside of Africa. 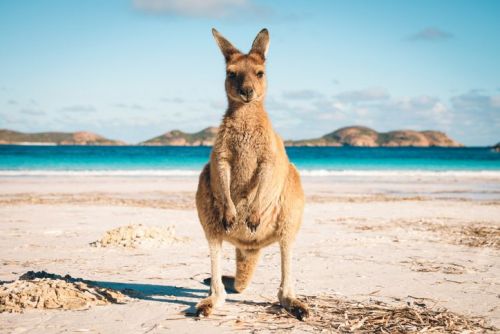 A 2010 study published on PLoS Biology suggests that Australia’s national symbol is actually not originally from that habitat. Just like other Australian marsupials, kangaroos might have evolved from a common South American marsupial ancestor millions of years ago. This means that kangaroos, wallabies, Tasmanian devils and koalas not only have been around way longer than humans, but also migrated from South America to Australia when the continents were connected.