As humans share their emotions through facial expressions and body language, animals also express their feelings through actions. Animals communicate through various forms, such as body language and facial expressions. They also display emotion using their voices; some creatures mimic human voices. Here are some animals with emotion. Cats are social animals known to be among the most intelligent animals. Their personalities vary significantly between individuals. Because humans share some similar DNA with cats, they recognize emotions. They tend to be highly individualistic. Like dogs, cats use many ways to communicate. A purring cat indicates contentment, and a meowing cat shows hunger or may express love. A hissing cat is angry, in pain, scared, or startled. 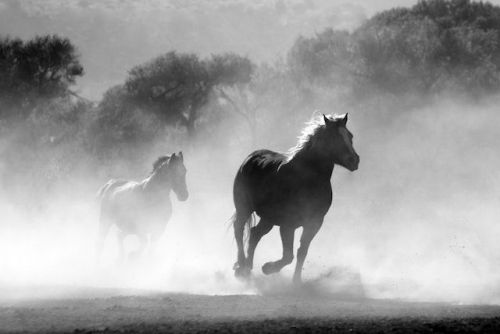 Dogs are known to show emotion just like humans do. They express their feelings through body language, facial expressions, and vocalizations. Dogs communicate with each other using many different methods. A dog’s bark is a way of expressing anger, while a wagging tail means happiness. A dog’s eyes can tell if he is happy or sad. Some studies show that dogs can recognize human emotions. They respond differently depending on what kind of emotion it is. When people cry, dogs’ tails begin to wag; their ears perk up when they laugh. A dog’s posture may indicate its emotional state at the moment.

One of the most intelligent and sensitive creatures is the horse. They are capable of both pain and pleasure depending on their mood and can act differently. Horses are frequently sensitive, wise, and devoted animals that show their owners a lot of affection in return. They are also protective of their families. They have been known to protect their family members from danger. They can understand human language and respond to commands. Their heart rate increases more quickly, and they show more stress-related behavior.