Even though anime is awesome, interacting with other anime fans online or in person may significantly improve the experience. Which characters are more powerful than others or who would prevail in a fight are some of the anime fandom’s oldest debates. As long as there are new anime seasons, these discussions will never end, but this will be different as we will be looking at who are the cutest anime characters.

Mio is one of the most adored characters in the series, and K-on has long been a fan favorite among anime viewers. Mio is a quiet young lady who plays the bass in her school’s band with talent. One of her characteristics that people find endearing is her propensity to get terrified by things easily. We meet Kiba and Akamaru during the Chunin Exam storyline, and Akamaru (Naruto) is one of the cutest of them all. According to the plot, Akamaru is a loyal dog to Kiba, as seen by his displays of love and concern whenever Kiba sustains injuries during combat. 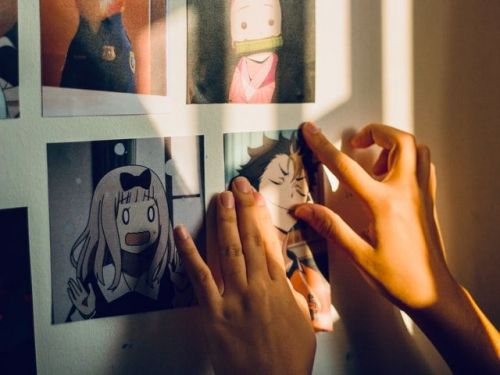 No other than Ash’s Pikachu from the Pokemon anime tops this list. Even though the fuzzy yellow electric mouse is undeniably adorable, Pikachu stands out as the cutest due to his sympathetic nature. Pikachu, one of the most well-known Japanese mascots, became an instant hit and is still a beloved mascot. Nezuko, Tanjiro’s sister, must shrink in Demon Slayer to shield herself from the sun after contracting a curse resulting in a Nezuko travel-friendly bag where she is stored. Due to her charm and the fact that the anime Demon Slayer has become a cultural touchstone, Nezuko has gained popularity.

The name Eri won’t seem unusual to you if you’ve seen “My Hero Academia.” Eri has a sweet tooth and a romantic relationship with Mirio in the series that has captivated the hearts of many viewers, including me. Eri has a turbulent history and has been subjected to experiments because of her supernatural abilities. Yet, she has persevered in being strong and fearless despite experiencing a lot of drama and tragedy as a youngster.