Australia is known for many things. Particularly, the warm-weather country is known for its incredible surf, its natural wonders, and its laidback culture. However, there is one more thing which makes travelling “Down Under” so popular: the region’s adorable animals. From friendly mammals to not so friendly sea creatures, Australia definitely has quite a range of creatures, and some of them are bound to surprise everyone with how cute they are. 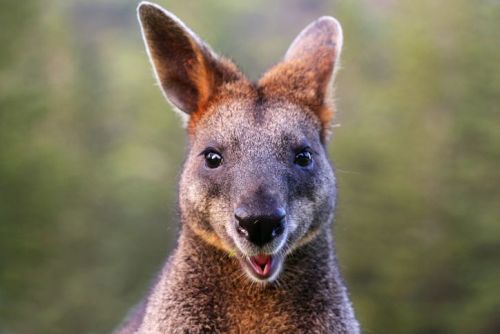 Just look at that face. We have never seen anything more sweet and innocent. While Australia is more famous for its kangaroos, the country also features this very similar-looking animal called the wallaby. A lot smaller than kangaroos, the wallaby can only grow up to one meter, and they usually weigh around 20 kg. Kangaroos, on the other hand, can weigh up to 90 kg and can grow as tall as two meters. 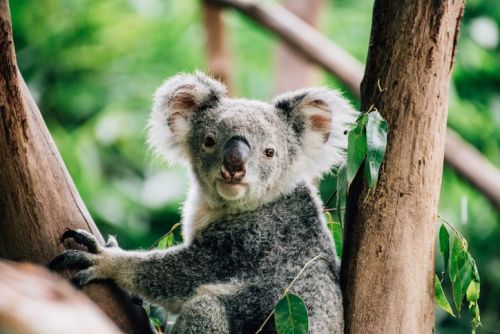 If we were vacationing to Australia right now, the first thing we’d want to do is get settled into our hotel. Then, we’d probably want to get in some sun and surf and maybe grab a bite of the delicious local cuisine, which is known for its fresh seafood. But immediately after that, we would want to find a cute koala to cuddle and take pictures with. Luckily, these are some of the most docile and friendly animals ever. 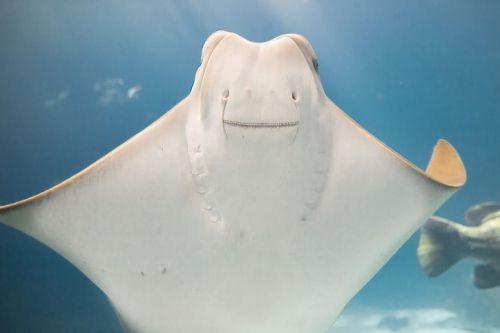 Oh, hi there! This guy clearly wants to be friends with whoever is snapping the photograph, but to be honest, it’s unlikely that he’s going to make a lot of human friends any time soon. Although they are very friendly and gentle creatures, they are known to sting when stepped on or disturbed by swimmers. That actually sounds pretty reasonable to us. Either way, no one can deny the cuteness of that smile.