Band-Aid, yes it’s the name of a company, not of a product (similar to Kleenex, it’s actually just a tissue) has recently announced that they will be expanding their product to offer bandages including a wider variety of skin tones. In an Instagram post, they made a point of noting that they stand in solidarity with their Black colleagues and community. They made it clear that they are ready to listen, and that they are ready to take part in the fight against racism and injustice,  including a commitment to taking the necessary actions to do so. So the Band-Aid that you surely grew up using when you had a boo-boo will no longer be available in just a nude beige, but also in light, olive and darker shades of brown and black tones. 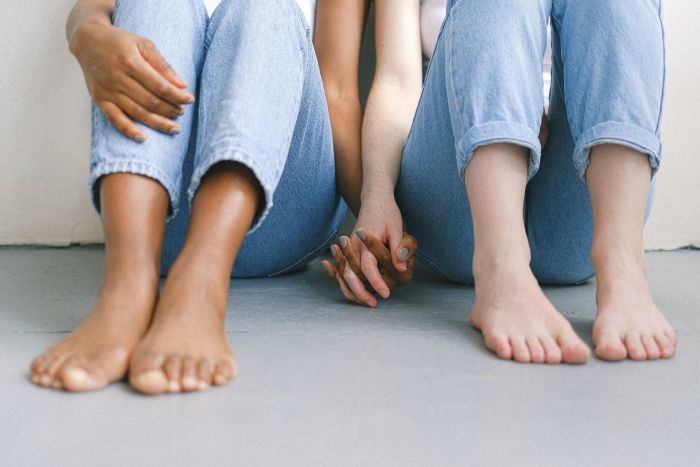 By doing so, Band-Aid is aiming to more accurately reflect the diversity of its customers across the globe who need bandages on a regular basis.  It seems as though they weren’t the only company to get the important message right now, both inspiring others as well as following in the footsteps of other companies too.  Tru-Colour, another company, already made a point of offering bandages and kinesiology tape that’s fitting for all skin shades long ago. The company was founded by Toby Meisenheimer, a white man who adopted a black son and wanted to help him celebrate his identity.

And for this very reason, he decided to launch Tru-Color in 2014 which became popular at Target stores across America back in 2018.  As for Band-Aid? Well, better late than never, right? We can always learn from our mistakes. In addition to their new addition, Band-Aid is also making a generous donation to the Black Lives Matter campaign. The company has promised to continue to take steps towards making a difference and fighting racism.