Being Spontaneous Makes Us Happy

While some of us are inevitably more spontaneous than others, according to a new study, the average American actually makes an impressive 6,709 spontaneous decisions annually. You surely couldn’t have expected that! The research examined 2,000 Americans and found that on average, they make 18 spontaneous decisions per day about mundane acts, such as taking a nap or purchasing a cup of coffee. But not only did this recent research uncover that we’re a lot more spontaneous than we believe ourselves to be, but also that doing so may very well be a significant contributing factor to happiness. 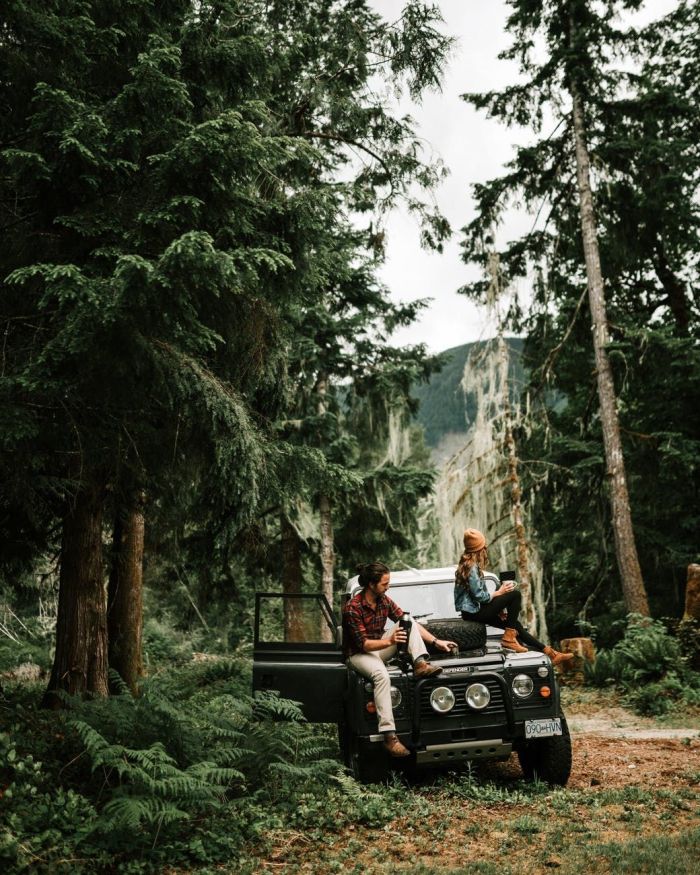 Right now, with lockdowns and restrictions in place, 60% of Americans have described themselves as feeling cooped up, and in turn, are ready for an adventure more than ever before.  Most people who were questioned shared that the very first thing they look forward to doing once the lockdowns are lifted is to take part in an adventure, such as fishing, hiking, running, camping, sight-seeing, and much, much more! According to the findings of the study, many utilize the opportunity to make the most of spontaneous moments to provide them with happiness, and to do so, they often turn towards outdoor fun.  What spontaneous activity are you looking forward to once the lockdowns are lifted? Just kidding, that’s a trick question. The beauty of being spontaneous means doing what you feel like in the moment without planning anything out!