Being an actor isn’t as easy as reading a few lines. There is a lot that goes into it. That’s why many people struggle to make it big. Now even though being an actor isn’t easy, practically being a mute actor is even harder. Image trying to bring across a message and plot without being able to say a word. Wait, imagine having to do all of that and having to be funny all at the same time. That’s exactly what British actor and Comedian Rowan Atkinson does as his world-famous character, Mr. Bean. Take a look at the best Mr. Bean movies. 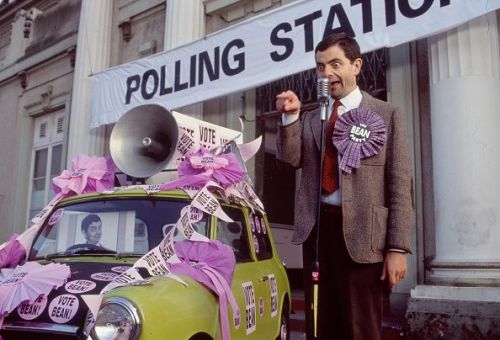 Before we get into the Mr. Bean movies, let’s talk about the actor behind the character. When it comes to being funny, Rowan Atkinson really does take the cake. Not only does he know how to deliver a good punch line, but he also knows how to act with his entire body. This is probably why he is the best actor for his character, Mr. Bean. You see because Mr. Bean is a none speaking character, Rowan really needs to make use of his entire body to practically speak. When watching the Mr. Bean movies you will see that his actions and body language speak volumes.

But that’s not all. He also makes use of his facial expressions. So much so that many say that Rowan makes the best facial expressions ever. Now you may not know this but there are actually only two Mr. Bean movies. That’s right, but there is also a Mr. Bean cartoon series. With that said the first Mr. Bean movie was released in 1997 and is called Bean. The second movie was released ten years later in 2007 and is called Mr. Bean’s holiday. Both movies were a big hit when they were released.