Blame Someone Else Day

National Blame Someone Else Day was observed on May 13, 2022. Isn’t that day to blame for everything that goes wrong? If you have to leave the house today, prepare your finest stories about how someone else (or something) is to blame for whatever occurs.

Blaming others has a long history. It all began with the first pair when Adam blamed Eve for the whole apple-eating event. He even went so far as to blame God since God did, and besides, created Eve. This would not have occurred if God had not created woman. Although Adam is a difficult act to follow, many people have attempted to raise the bar in blaming others over the centuries. 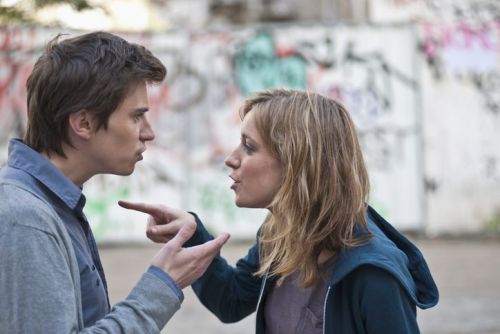 Fridays have always been regarded as unfortunate days. The number 13 has long been thought to be unlucky; nevertheless, beliefs about Friday the 13th being particularly unlucky did not gain popularity until the nineteenth century. Anne Moelle’s alarm clock failed to go off on Friday the 13th in 1982, resulting in a whole day of ill luck. As a result, we now have the option to spend an entire day blaming others for anything that is, has been, or will go wrong.

Here are some of the timelines for Blame someone else day, When William Tyndale recounted a Jewish Day of Atonement ceremony in which a priest lay the sins of the people on one goat to carry for the remainder of its life in the wilderness, the goat became known as the “scapegoat.” While Eve deserves full credit for the line “The Devil Made Me Do It,” it was popularized in the 1970s by comedian and actor Flip Wilson. Patient Zero is a term used in medicine since the 1990s to describe the first person to be diagnosed with a new condition; it is known as a “medical scapegoat.”