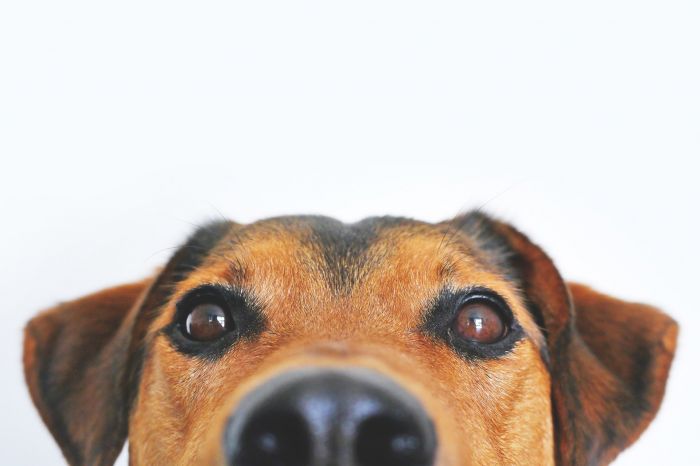 There’s a new hero in town, and this time he’s got four legs and a very fluffy tail. This brave pup is making rounds across the web for his gentle heroism after his owner filmed him saving some chickens who were trapped in the snow.

The inspiring and adorable video shows the scared little chicks with their heads popping out of the snow-covered ground. Unsure how to escape from their frigged fate, they were rescued by the unlikely passerby as he was out on a walk with his own.

This dog rescued 2 chickens who were buried under a heap of snow ???

The pup immediately jumps into action, digging through the snow until his new chicken friends are saved from an otherwise untimely disaster. It’s another wonderful example of genuine friendship 🙂