K-pop fans around the world are going to be pretty excited about this news. Just recently, BTS announced that they will shortly be releasing some brand new music for their fans – in English. The popular South Koreans boy band confirmed the release of an English-language single that is set to drop on August 21, 2020. The K-pop group shared the announcement via its community platform BTS Weverse. In the same announcement, the group also confirmed that they will be dropping a brand new album at some point this year.

“We are preparing an album for the second half of this year, but decided to first release a single because we wanted to reach our fans as soon as possible,” said BTS on their platform. “Due to COVID-19, people around the world have been going through tough times, and we wanted to share some positive energy with our fans.” Currently, the name of the single is still a secret. However, the boy band revealed that the track will be fun and “upbeat,” comparing it to their other English-language releases “MIC Drop” and “Waste It on Me.” 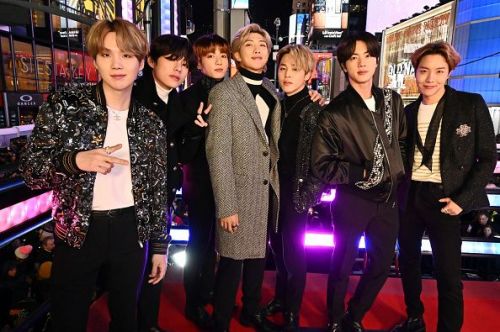 “We thought that the song sounded perfect as it is in English,” BTS added. “When we first heard and recorded the song, we were energized, and our spirits were lifted up. We can’t wait to share this song with you all and enjoy it together.” The South Korean boy band already released two full-length albums this year. In February, they dropped their fourth studio album which was titled Map of the Soul:7. That album received widespread praise, reaching No.1 on the US Billboard 200 and topping charts in several other countries as well. Later in 2020, they released a Japanese-language album which was titled Map of the Soul: 7 – The Journey. This album contained several original singles, along with tracks from their previous albums Love Yourself: Answer, Map of the Soul: Persona and Map of the Soul: 7.