Life in the modern world requires consistent upkeep. Attending all the different facets of our life, like work, socialization, family, friends, personal time, becomes difficult if you can’t manage your time well. Luckily, steady habits are something that many people have struggled with in the past, so there are many ways to improve them. There are many ways to build and nurture new habits. 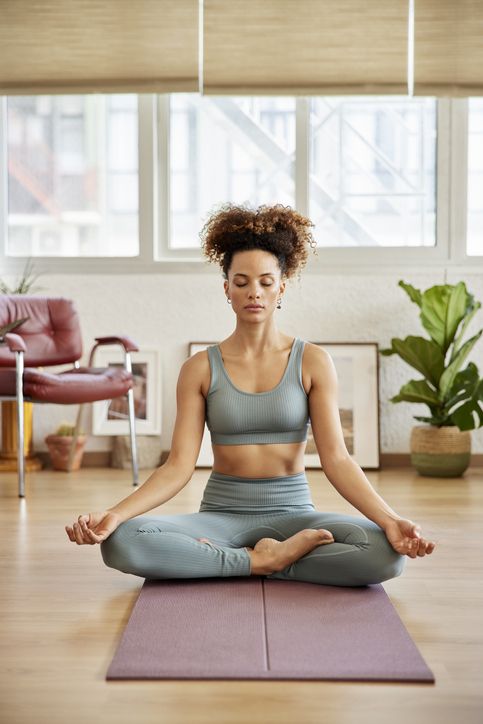 One of the main ways to create new habits effectively is to be aware of how exactly you’re constructing them in the first place. Are your goals in habit building phrased like ‘I will start exercising 5 days a week’? This is not a very effective method of going about it, since it’s not the most fun thing to look forward to. Rather than forcing yourself to start a routine that will be very new and unfamiliar to you, start with what you know. Replace ‘exercise five times a week’ with ‘I will sign up for an ice-skating class’. This can help a lot since it actually gives you something to look forward to, which means you won’t be dreading the activity as much as you would have if it was a very sudden change.

Also, it is very important for the new habit to not be too restrictive. Since there’s a high chance you already won’t be looking forward to starting the new activity, demanding too much from yourself will only increase the chances of failure. So if you want to get in some exercise a few times a week, avoid trying to aim for an exact number. Rather than establishing a fixed number, try to make it a goal to go at least once a week. Starting off slowly creates stability in the habit, so perhaps it would be a better idea to entirely forgo trying to do ‘x’ activity ‘y’ times. Flexibility helps you ensure that you won’t abandon the habit in the first week.