Celebrities Who Married Their Fans

If you’ve always dreamed of spending the rest of your life with your favorite dreamy celebrity, then this list will give you hope (unless of course, they are already taken).  It may seem as though celebrities care only about fame, money and designer items, but here and there they will see beyond themselves and fall in love with an everyday person, and it could even be you. Just got to be in the right place, at the right time. 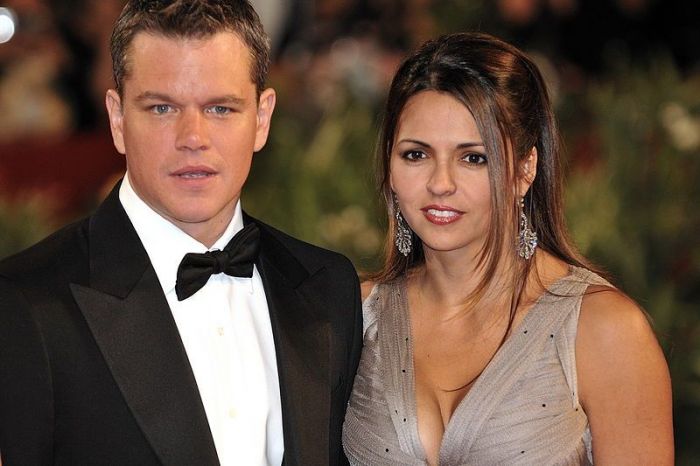 Damon in fact met his wife Luciana Bozan Barroso at a bar that she worked at. He was taking a break from filming Stuck on You. 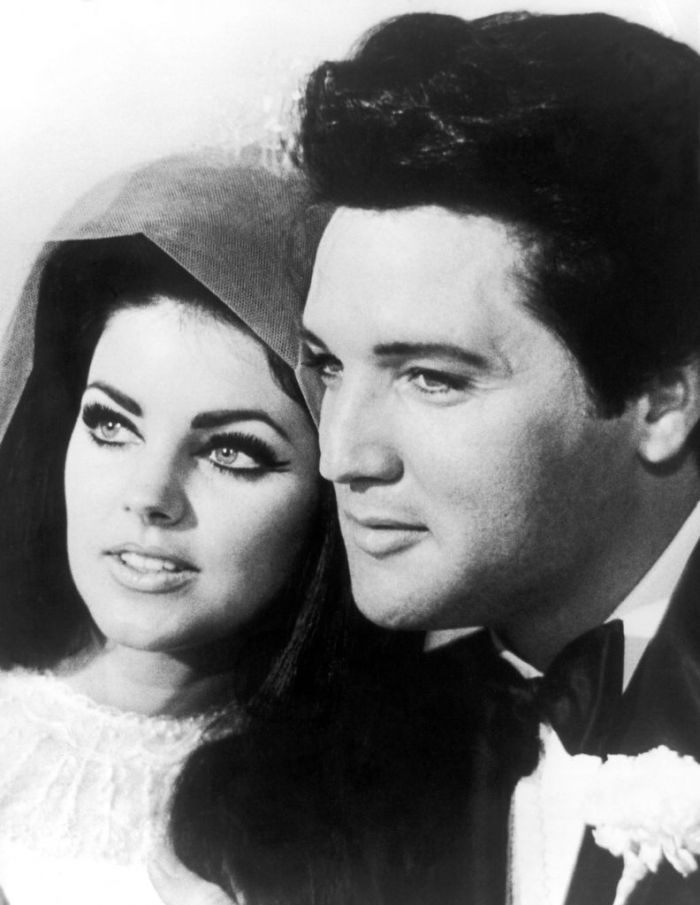 The legendary Elvis Presley married his wife Priscilla when she was just 14 years old. She was a huge fan of his work. 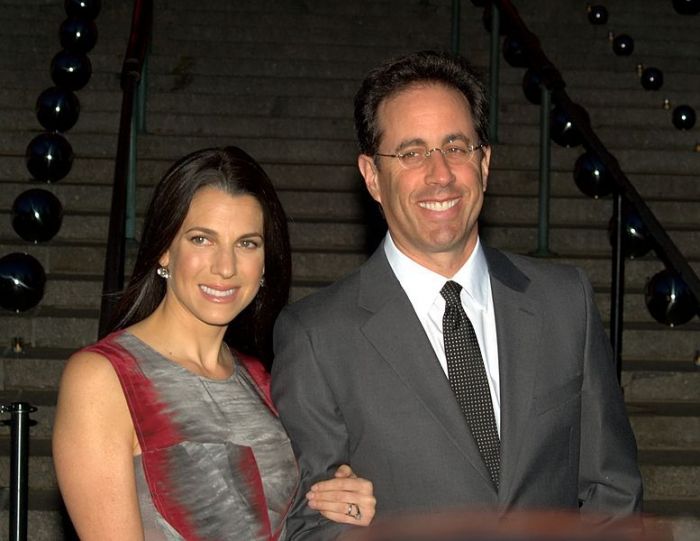 The hilarious Jerry Seinfeld met his wife at a New York City gym, and she of course adored the celeb. 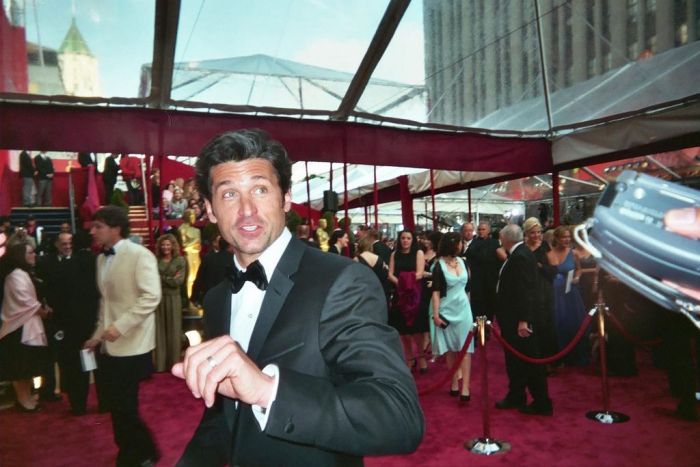 The dreamy Patrick Dempsey met his wife Jillian, who was a fan of his when he got his hair cut in her salon. 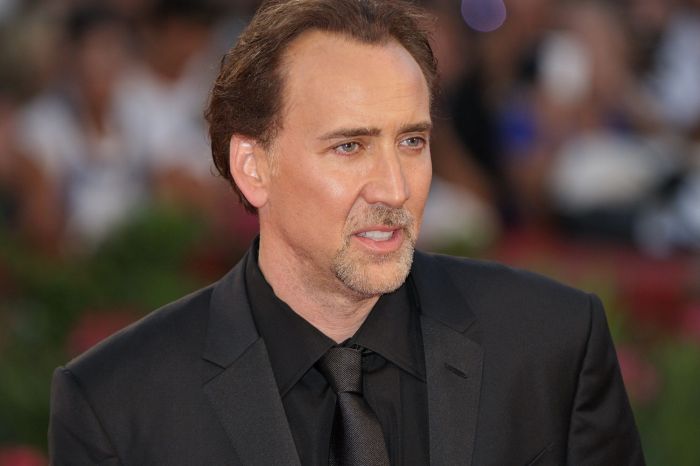 Actor Cage met his wife Alice Kim in 2004 when she served him in a restaurant as his waitress.