Celebrities Who Married Their First Loves

Celebrities are known for trading their significant others faster than we can blink. Some say it’s their fast-paced lifestyle, others blame the endless amount of options they have. At the end of the day, it’s hard to find a celebrity that has been in a committed relationship for many years. The following stars married their first loves and have never looked back.

Samuel L. Jackson and LaTanya Richardson met when they were college students. LaTanya was a student at Spelman College and Samuel at Morehouse College. The actors got married in 1980 and have been together for over 50 years. 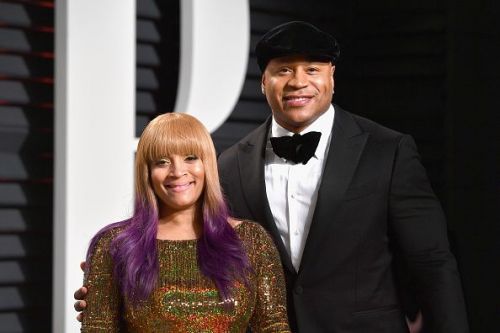 The story of how this couple met is so adorable. When LL Cool J was 19 years old, he was driving down the block and stopped to say hello to a friend. It was when he first saw Simone, who was his buddy’s cousin. They got married in 1995 and have four children together. 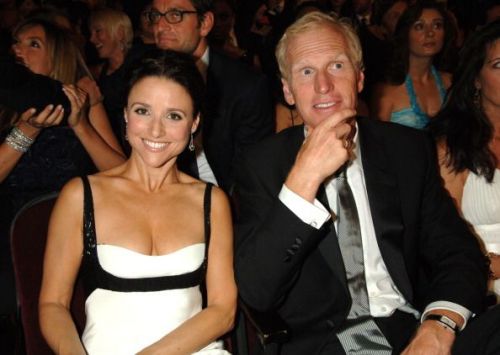 Julia Louis-Dreyfus and Brad Hall met while attending Northwestern University in Evanston, Illinois. Hall had started a comedy troupe, called The Practical Theater, where they first met. The actress married her college sweetheart in 1987 and the couple has been together since.