Celebrities Who Met the Love of Their Lives in High School

It is so rare to meet people who actually went on to marry their high school sweethearts, so it is very heartwarming to know this is the case for some of our favorite celebrities. Even with all the money and fame they have, they are still in love with the same person since they were in school. 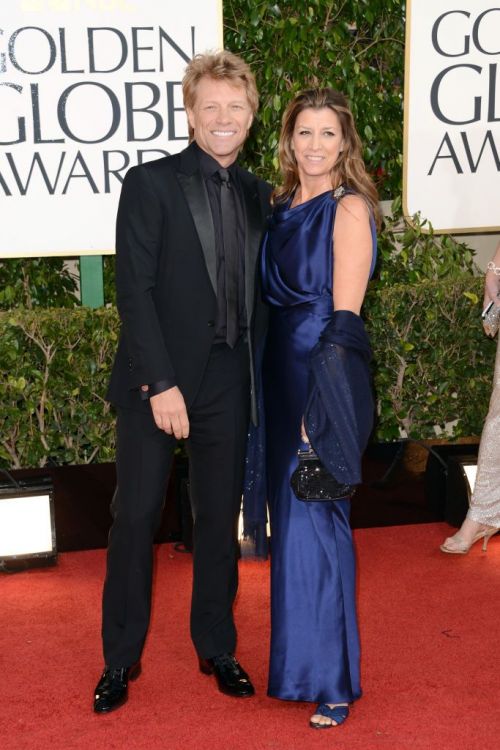 Jon Bon Jovi and Dorothea Hurley first met in high school in 1980, in their hometown of Sayreville, New Jersey. Nine years later, the couple got married during his secret Jersey Syndicate Tour. The best part about their adorable love story is that their wedding ceremony happened at Graceland Wedding Chapel, Elvis Presley’s first home. 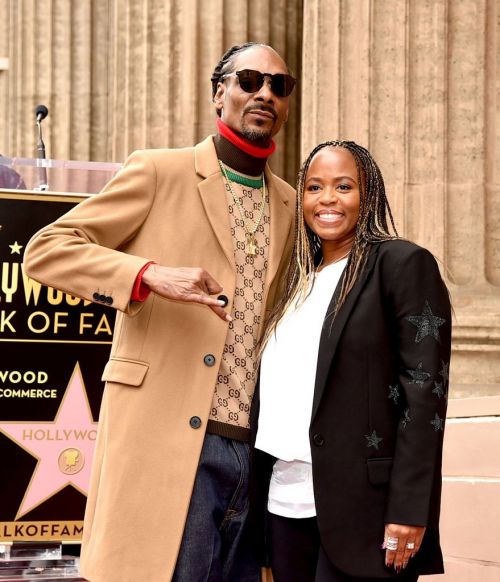 Snoop Dogg met his wife so long ago that he was still known by his real name, Calvin Broadus Jr. The couple met at the Polytechnic High School in Long Beach, California, and got married in 1997. Together for over twenty years, Snoop and Shante have three children. 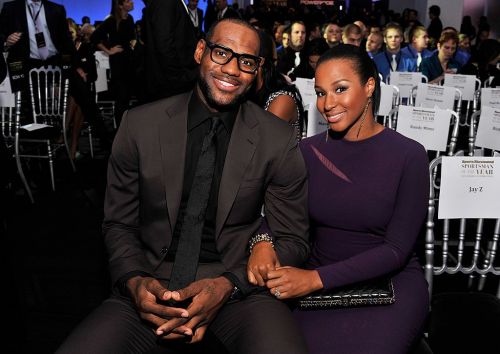 Basketball star LeBron James first met Savannah in high school, at St. Vincent-St. Mary High School in Akron, Ohio. The couple has been together since their very first date at Outback Steakhouse. Then finally got married in 2013, in a very special celebration that even included a performance by Beyoncé and Jay-Z. 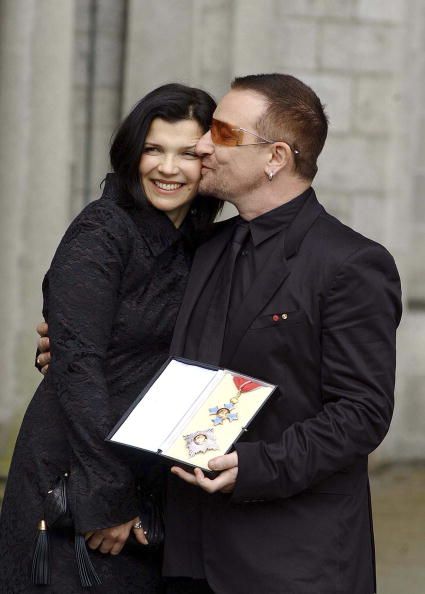 Bono and Ali have been married for almost three decades. The couple met at Mount Temple Comprehensive School, when they were around 12 years old, and got married in 1982. While Bono went on to become part of one of the biggest rock bands in the world, Ali became a successful activist and businesswoman.