Some kids just look exactly like their parents. When this is the case, we don’t even have to see them standing next to their mom and dad to know who are their relatives. This is also common with many celebrities and their children – their kids are easily recognizable just because of their famous parents. Here are some of the most incredible similarities between famous parents and their children.

Ryan Phillippe and Reese Witherspoon’s daughter looks exactly like her mother. At 21, Ava Elizabeth Phillippe is a model and the face of clothing brand Draper James. A few years ago, she even starred in Rodarte’s Fall collection lookbook in 2018 alongside Chloe and Halle Bailey. 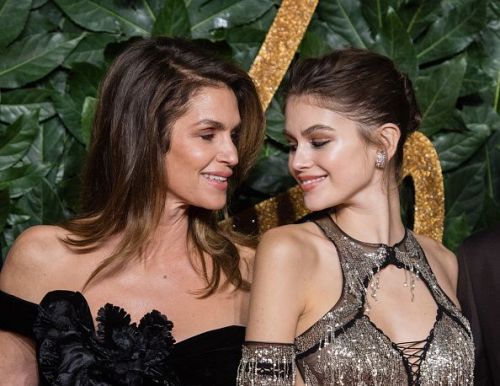 Just like her mother Cindy Crawford, Kaia Gerber is a model and an actress. Her catwalk debut took place at New York Fashion Week in 2017 when he modelled for Calvin Klein. Her acting career, on the other hand, took off a year earlier with the release of the 2016 movie Sister Cities, directed by Sean Hanish.

The similarities between characters Johnny and David Rose from CBC’s hit show Schitt’s Creek are not the result of impeccable casting. These two actors are actually father and son in real life. Dan and Eugene Levy created the show together and were nominated for numerous awards together.