Celebrity Siblings No One Realizes Are Related

You probably knew that Drew Barrymore is the granddaughter of John Barrymore, a stage and film actor famous during the late 1800s and early 1900s. Or that Dakota Johnson is the daughter of actors Don Johnson and Melanie Griffith. But did you know that Mary-Kate and Ashley Olsen have another successful sister? Keep reading to learn more about celebrities no one realizes are actually siblings. 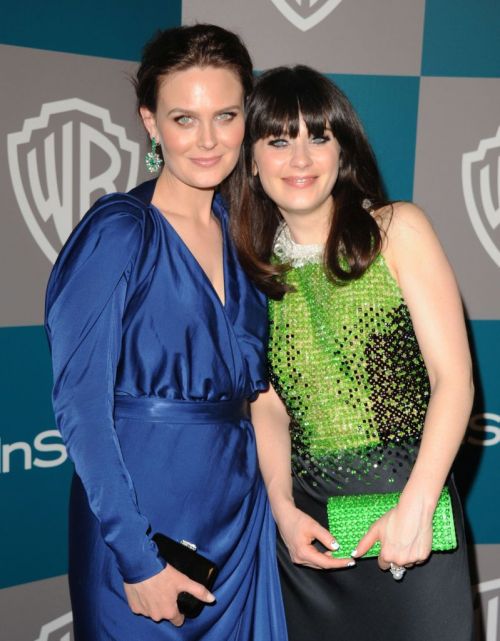 Emily Deschanel, famous for starring as Dr. Temperance Brennan in the Fox crime show Bones, is Zooey Deschanel’s older sister. Zooey made her film debut in Mumford (1999) but became famous thanks to her Fox series New Girl. Emily and Zooey are not the first ones in the family to enter showbiz: their parents are cinematographer and director Caleb Deschanel and actress Mary Jo Deschanel. 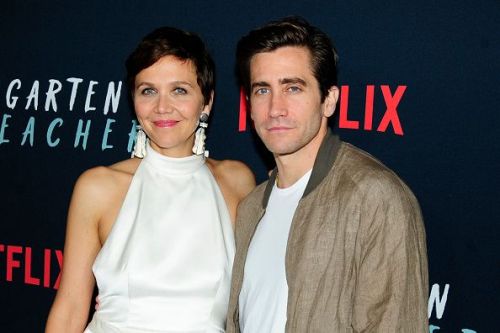 Just like Zooey and Emily Deschanel, Maggie and Jake Gyllenhaal were already born in a family of filmmakers. At the beginning of their careers, both siblings starred in the 2001 cult favorite Donnie Darko, as well as numerous of their father’s movies. Jake went on to star in critically-acclaimed Nightcrawler (2012) and Nocturnal Animals (2012), and Maggie became globally known thanks to her role in the 2008 superhero film The Dark Knight. 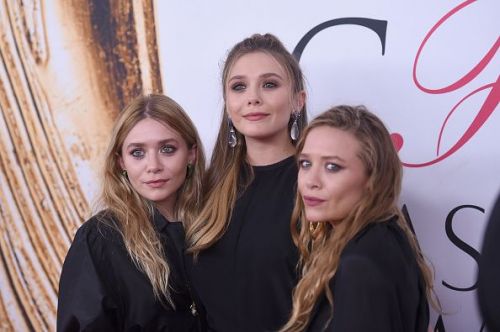 Just like her famous sisters, Elizabeth Olsen started acting at a very young age. While Mary-Kate and Ashley became internationally famous for their role as Michelle Tanner in the television sitcom Full House, Elizabeth got worldwide recognition for her role as Wanda Maximoff in the Marvel Cinematic Universe.