These inspiring celebrity fathers are parenting their young children all alone. It’s no easy task, especially with a busy Hollywood life. Kudos guys! 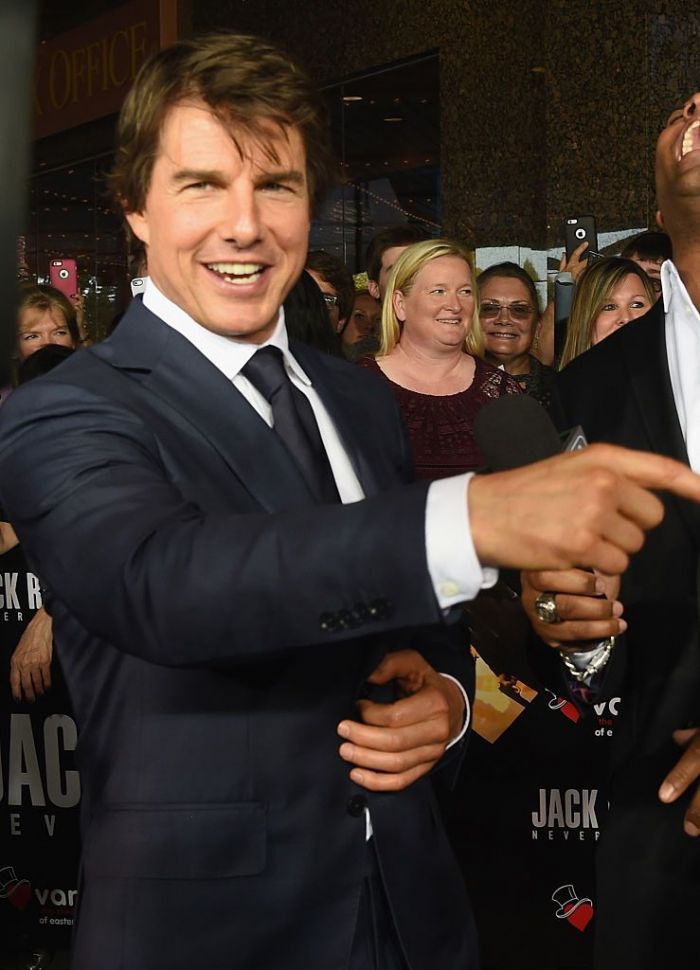 After his divorce in 2012 from Katie Holmes, his third wife, he became a single father again to their daughter Suri, as well as his two other children, Connor and Isabella. 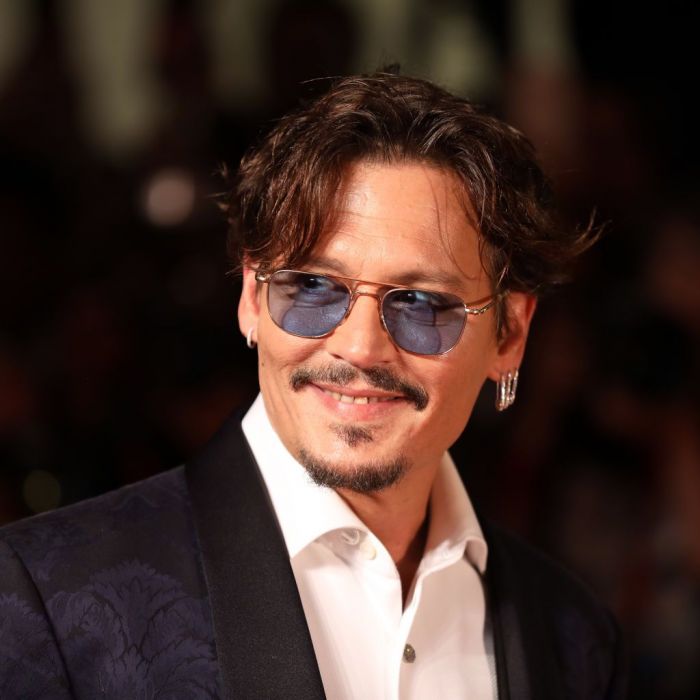 Depp found himself a single father to his daughter Lily-Rose and son, Jack after breaking up from Vanessa Paradis, his longtime partner. 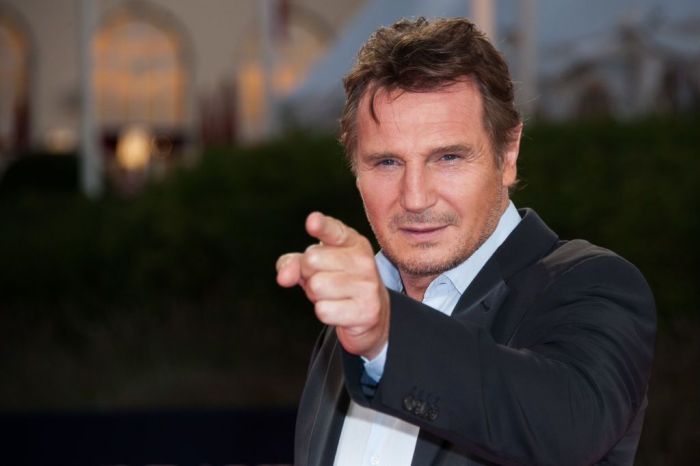 Neeson became a single father to his two children after his wife Natasha Richardson died in a skiing accident. 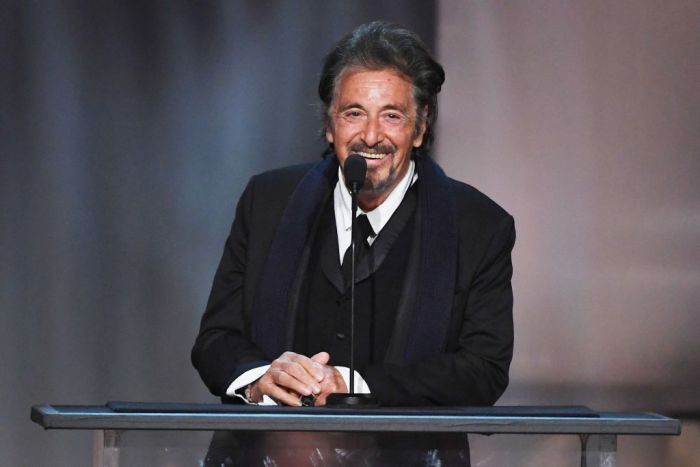 Although Al Pacino was never married, he’s got three children from past relationships. 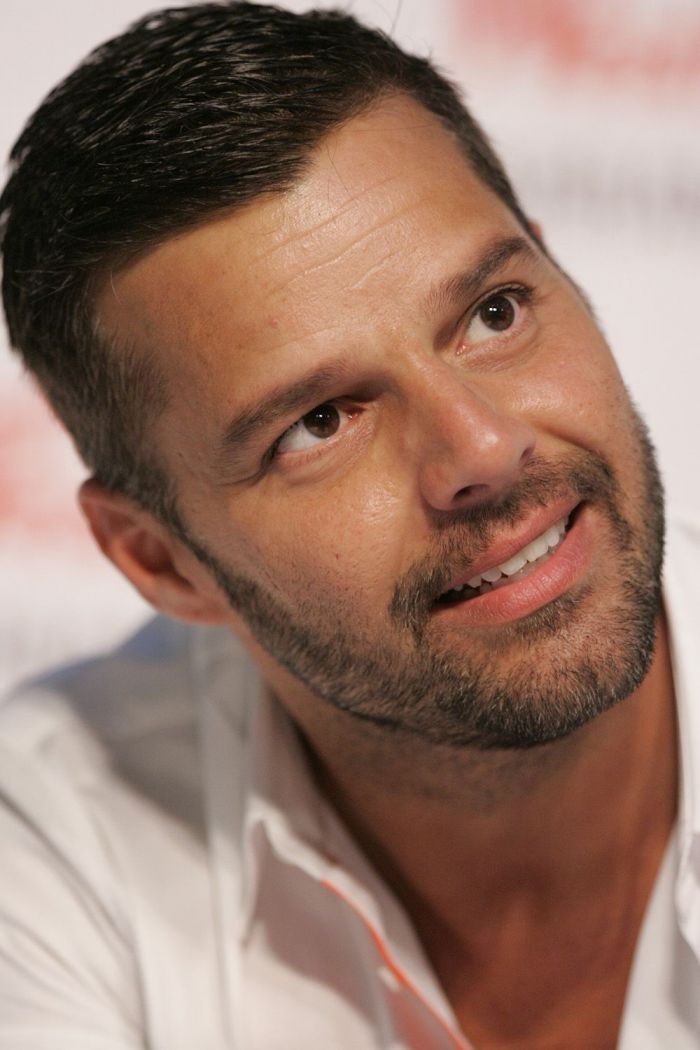