Child Stars Who Got University Degrees After They Became Famous

While many people think they have to work hard so they can get famous and never have to worry about studying again, many celebrities believe the exact opposite. Even after achieving fame and making lots of money, these child stars went back to school to pursue a college degree and learn more about fields that interest them. 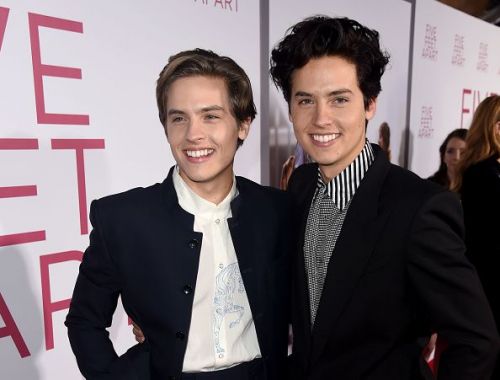 Dylan and Cole Sprouse, also known as Zack and Cody from Disney Channel’s Suite Life of Zack and Cody, graduated in 2015 from New York University’s Gallatin School of Individualized Study. At 22 years old, Dylan graduated with a concentration in video game design and Cole with a major in archaeology. 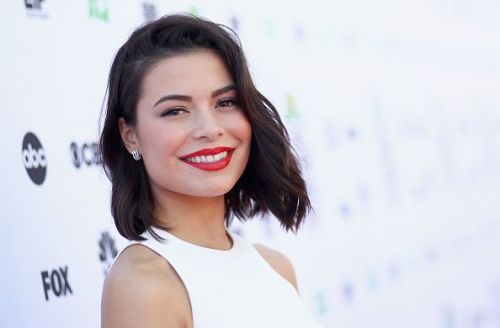 Eternally known as Carly Shay from the popular Nickelodeon show iCarly, Miranda Cosgrove was accepted at New York University and the University of Southern California in 2011. She decided to attend USC in the fall of 2012 to continue acting and stay near her family in California. The actress initially chose to study film but switched to a psychology major in her final year of studies. 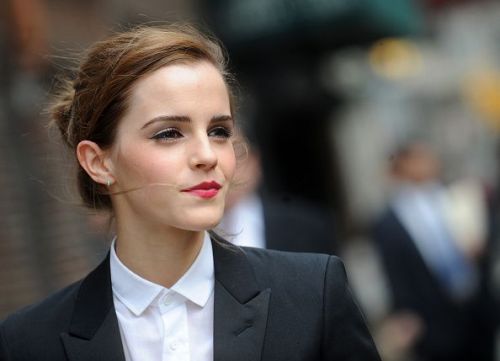 Globally known for her role as Hermione in the Harry Potter movies, Emma Watson graduated from Brown University with a bachelor’s in English literature in 2014. For four years, the actress split her time between working and studying, and her hard work surely paid off. In the summer of 2011, Emma started filming the successful The Perks of Being a Wallflower and in 2013 she starred in the satirical crime film The Bling Ring. Then, in the same year as her graduation, she was appointed a UN Women Goodwill ambassador and helped launch the UN Women campaign HeForShe.