Common Misconceptions Everyone Believes Are True

Twinkies last for decades, Eskimos have dozens of words for snow, Frankenstein is the name of the monster in the homonymous book. We have all heard something that sounded so true we took it as fact when in reality it was just a misconception repeated so often that no one thought to double-check. These are some of the most common fake facts out there.

Twinkies have a shelf life of decades.

This is a very common “fact” that everyone has heard before. However, Twinkies actually have a shelf life of approximately 45 days. This means that they usually remain on a store shelf for just 7 to 10 days. 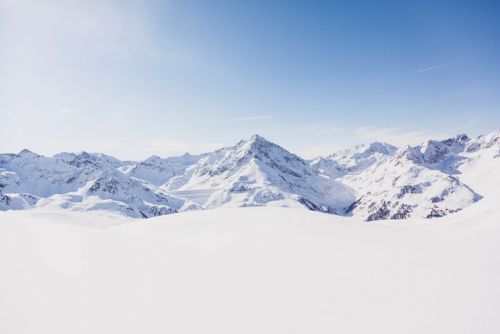 The myth that Eskimo tribes have dozens of words to represent snow comes from a misconstruction of Franz Boas’ statement claiming that Eskimos had numerous words for different snow-related concepts. In fact, the famous anthropologist also noted that the same was true of English.

Mary Shelley’s 1818 novel Frankenstein is named after the monster. 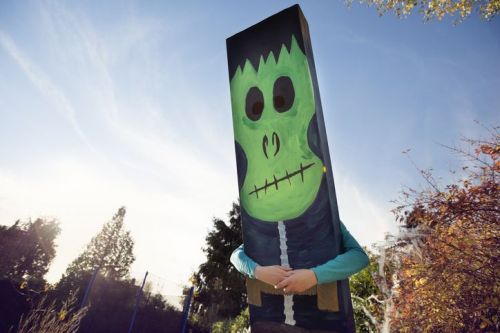 Everyone has heard of Frankenstein, but not all of us have read the book. In the novel, a scientist called Victor Frankenstein creates a sapient creature known as Frankenstein’s monster. However, over the years, some later adaptations of the story have actually referred to the monster itself as Frankenstein.

×
How Important Is "Me" Day?
What to do when your social battery is low.
Rebecca Rodriguez Oct, 02
Yummy
Share