Were you ever told as a kid that eating carrots will help you see in the dark? Carrots contain an orange pigment that our bodies can turn into vitamin A. Vitamin A is also known to be essential for good eye health. Sadly, eating more will not make you see in the dark. This myth has been around since World War II, when the British released propaganda saying that their pilots were boosting their nighttime sight by eating lots of carrots. This was in fact a coverup to hide the new radar technology they had developed.

People often tell you to have oranges and orange juice to help ward off a cold with a fix of Vitamin C. While vitamin C hasn’t been scientifically proven to ward off colds, it has shown to be useful for extreme physical exercise. One study showed that participants who took a vitamin C pill prior to exercise had lower levels of a certain marker that indicates stress in the body, than those who had taken a placebo. 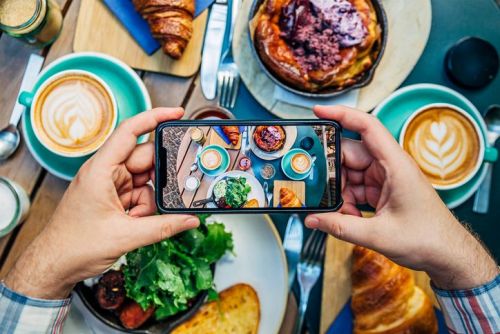 There is a common myth to avoid eggs if you’re concerned about your cholesterol. In recent years, experts have actually debunked this one themselves after discovering that blood cholesterol is barely impacted by the levels of cholesterol in food. In contrast, eggs are a great source of many nutrients like vitamin D, iron and zinc, as well as providing high-quality protein.

Funnily enough, vegetarian sausages were not actually invented by or for vegetarians. In World War I, food shortages were a regular problem for everyone, and someone in Germany decided to use some non-meat items and repurpose them into a German favorite; the sausage. Sadly, the invention lacked much flavor and the right techniques, so it never really took off at the time. Things have improved since and the vegetarian sausage, though born out of necessity rather than idealism, has eventually become a success.