While some people are eager to leave their single status behind, others prefer to make the most of it because finding the “ideal” partner can be difficult. Here are some intriguing groups of single folks. And if you’re single, you might want to figure out which group you fit into. The unbothered ones are individuals who genuinely don’t give a damn about romantic relationships, dating, or matters of the heart. Cuddling up next to someone (a spouse) and all the romantic gestures made by couples require too much effort, which they either don’t have or would prefer not to expend. These folks, the upbeat ones, prefer to take pleasure in the quiet of their surroundings. 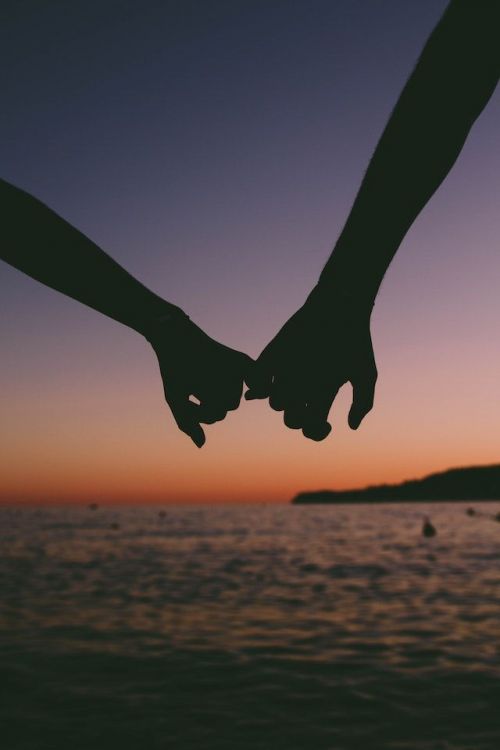 ‘Situationship’ is frequently used to describe people in entangled relationships. These people are currently those who are in a pickle. On the surface, they may be “in a relationship” and act almost exactly as real couples would. On the other hand, the guy hasn’t made a formal declaration or proposition specifically to that effect. Even if this is more common in women, it doesn’t mean that guys don’t also become involved in relationships or entanglements. However, they persist in the hope that what they currently share may someday develop into a genuine partnership.

The dreamers are from a completely different world, the world of fiction. Despite being single, they are in a class by themselves and constantly see themselves in a happily-ever-after situation. In the unlikely event the person they had in mind for a relationship didn’t live up to their expectations, they would promptly withdraw from the situation. The confused ones aren’t sure whether to move on to another relationship with a love interest after a breakup or to stay single and enjoy it. They lean back and prefer not to give in to the person who has been on “their matter” because they want to experience love but are afraid of being served “breakfast,” especially after experiencing heartbreak (s).