Fun Facts That Will Make Anyone Believe in Love

There is something so special about love. While we all want to find it, we don’t even know how to describe it. The more we try to explain it, the harder it is to put it in words. Whether you believe in true love or not, these facts will turn the biggest skeptic into a romantic at heart. 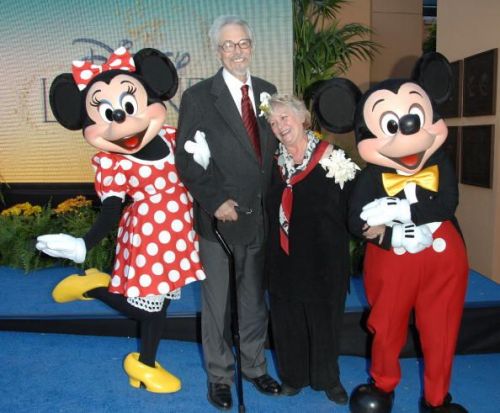 Married for nearly two decades, Wayne Allwine and Russi Taylor had the most adorable meet-cute story. It all started back in 1986 when Russi Taylor landed the role of Minnie Mouse for Disney’s special Totally Minnie. From the moment they started working together, it was clear to all of their coworkers that the couple was perfect for each other. It took them a couple of years, but they finally fell in love and got married. Wayne Allwine and Russi Taylor lived their “happily ever after” until Russi passed away in 2019.

When two lovers gaze at each other’s eyes, their heart rate synchronizes. 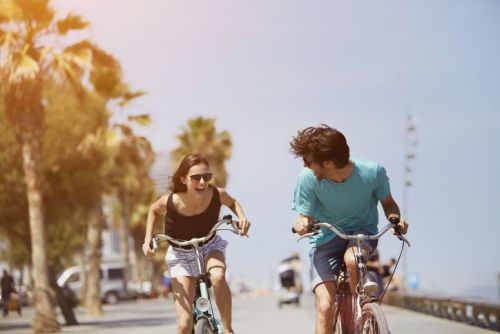 According to a study conducted at the University of California, Davis, when two lovers look into each other’s eyes, their heart rates synchronize. Researchers analyzed the heart rate of each individual as they sat facing their partner for three minutes straight without being able to reach them. It turns out, our heart rate unconsciously tends to mimic our partner’s when we gaze into their eyes.

The Beatles used the word “love” 613 times in their songs. 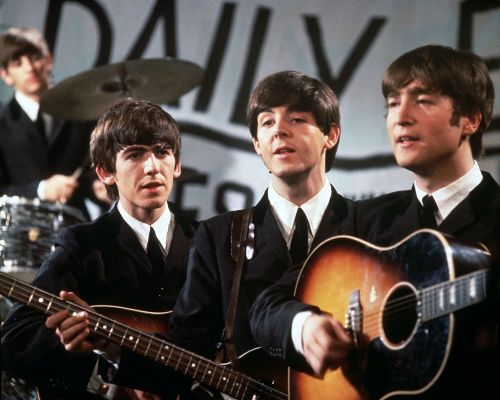 According to the Guardian’s Datablog, the British boyband wrote and recorded about 300 songs and the most used words in those melodies were “you” and “I”. When it comes to the term “love”, the Beatles sang it 613 times in their original songs.