People mindlessly scroll through their Facebook and Instagram feeds every day. While there are no shortage of stories being shared about children diagnosed with cancer, it’s still hard to actually imagine what it must be like until it happens to you.

Father Brent Gehring has shared in Facebook post that went viral that although Emma, his 6 year old daughter, has brain Cancer, he wants to always make other people’s lives better, regardless of the comments they make about her.

In Brent’s moving post, he describes his experience of when they were leaving a restaurant in Boston one night. He was carrying Emma, who is unable to walk without a walker. An intrusive stranger screamed at him from 30 feet away ‘What the f*ck?, Make her walk. That’s what is wrong with kids today.”

Brent knew that screaming back at him wouldn’t make the situation any better, but what he could do is teach him something about life.  He asked the man if he was referring to his daughter. The man replied ‘Hell yes”.

Brent shared some important details about Emma’s situation, explaining that she has been carrying his strength and faith for the past few years due to her brain tumor. He also added that he is happy to carry her, especially since she has taught him so much in the past few years, and to not address her in such a disrespectful way.

The stranger of course realized he had a mistake, and to make a long story short, it ended up with two grown mean tearing up.  Brent hopes that his message will help people remember to think twice before they judge someone else. 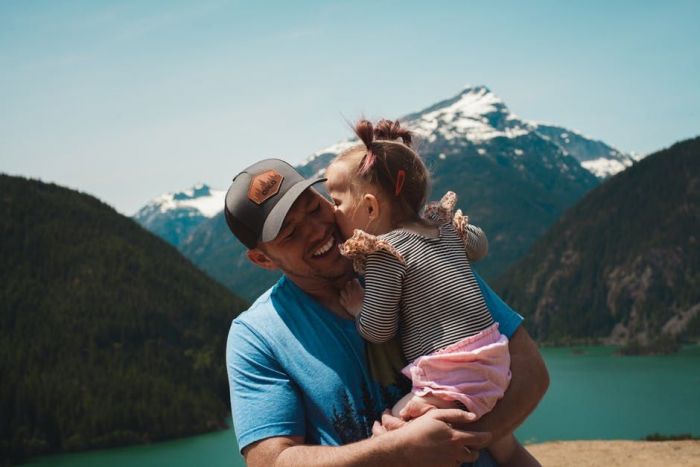