Dessert is loved by many people all around the world, and it is one of the first tastes we develop in our childhood. People like to eat cookies, cakes, pies, chocolate, and other sweets. Desserts, in addition to being visually appealing, are tasty and can release endorphins, which make people feel happy. The odor of cakes, cookies, or muffins frequently makes people crave for desserts. As a result, individuals are compelled to eat sweets even when they may not want to. So, if you enjoy dessert, here are some suggestions for delectable sweets. 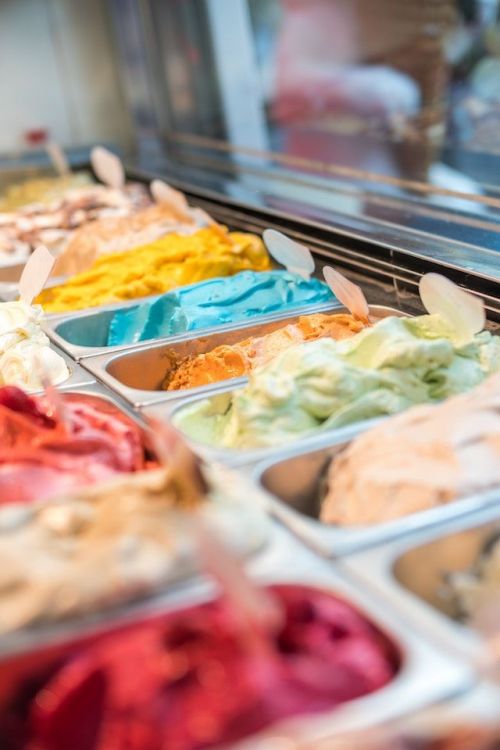 Firstly, gelato is an Italian dessert that is sometimes mistaken for being Italian ice cream, but it is much more. Gelato is prepared differently: it contains significantly less fat and is spun at a significantly lower speed to avoid adding too much air. As a result, the churned product has a thicker texture and a stronger detectable flavor. It’s not entirely frozen and is usually served at an elevated temperature, so the taste is more prominent. If you are planning to have gelato, then look for gelato, which has a denser texture, all-natural ingredients, pastel colors, and silver tins, usually with lids to taste good quality gelato.

Knafeh is another delightful dessert prevalent across the Middle East, particularly in the Levant. The flavor of knafeh is subtle, buttery, and sweet. Kataifi, or shredded phyllo dough, is used to make knafeh. This shredded dough is put on a sheet pan and loaded with cheese or ashta (coagulated cream), baked, drizzled with simple syrup, and topped with pistachios. The good thing about Knafeh is that it serves many functions in society, from a gesture of goodwill to a comforter at difficult moments, such as the death of a beloved one and an admirer when a loved one achieves something extraordinary, particularly during marriages and graduation ceremonies. So, if you haven’t eaten already, give these desserts a try.