Do Animals Fall In Love?

If love is life’s greatest mystery, the question of whether humans are alone in experiencing it is probably the second-biggest enigma. We talk of puppy love and lovebirds, but biologists are warned against humanizing their animal subjects and adding human features and meaning to places they don’t belong. So, Scientists instead scan brains, measure hormone production, and conduct “panda speed dating” to help answer the question, “Do animals fall in love?” Is that the case, and if so, how and why? 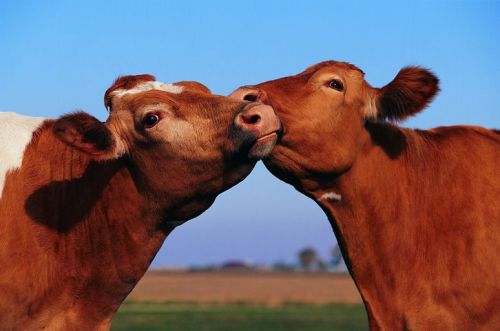 The intangibility of love makes it difficult to research in people, let alone animals. However, psychologists can give their subjects a questionnaire to gauge the intensity of their sensations, at least with individuals. There are numerous examples of intimate bonds in the animal kingdom. Dogs are devoted to their owners, elephants mourn the loss of their loved ones, and birds passionately defend their young. These examples support the idea that animals have emotional ties, similar to how humans have companionate love. However, particular examples appear to be passionate love. Albatrosses, for example, return to the same spouse for their whole lives, sometimes up to 60 years. “They fly across the oceans all year and then meet up on an island once a year to see each other and greet each other.”

Animals are clearly capable of creating strong social relationships, which must be acknowledged. Coyote Pairs, for example, may engage in mating behaviors such as grooming, playing and wrestling, chasing each other, or bumping and hip pushing. They will also sniff and lick each other. A female may also position herself in front of her partner to indicate readiness. We don’t know how widespread such complicated feelings of love are in this regard. Nonetheless, it provides enough motivation to choose to actively stay with a spouse.