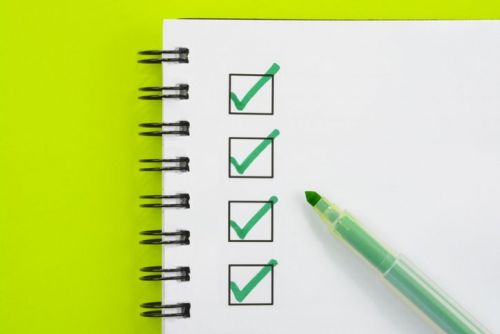 Researchers have spent the greatest time evaluating such assessments. Multiple personality tests are invented in the days which include the following tests. Personality tests are not that accurate however, most tests are self-reported which leads to multiple fallacies. Famous tests include the Myers-Briggs Type Indicator (MBTI), the Minnesota Multiphasic Personality Inventory (MMPI), and the Sixteen Personality Factor Questionnaire. Furthermore, it is necessary to avoid multiple fallacies that include self-reports. Make sure that you don’t convince yourself that you have to beat the test. Your main motivation should be that you give a proper evaluation of yourself. There are certain fun personality tests too which include certain celebrities and their albums. These work as a reference point and enable the readers to do self-evaluation in a fun way. Personality tests are a quick way to spend time with your friends and then evaluate if the tests are actually apt.