When this stray dog invaded a soccer field in the middle of a match, he had no idea his life was about to change. It was on Christmas eve in Bolivia, during a game between The Strongest and Nacional de Potosí, that the dog stole a soccer shoe and started running around the field. 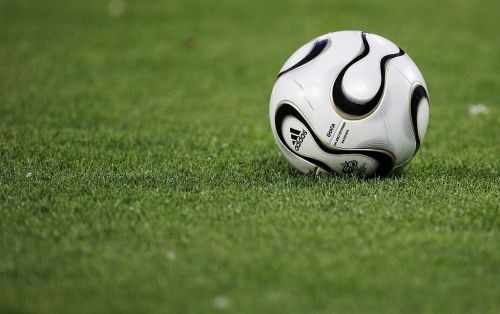 It was a regular soccer match at the Hernando Siles stadium. While the athletes were busy paying attention to the ball, a stray dog invaded the field and stole a soccer shoe from a player. With the shoe in his mouth, the dog started running around the field, having the time of his life. 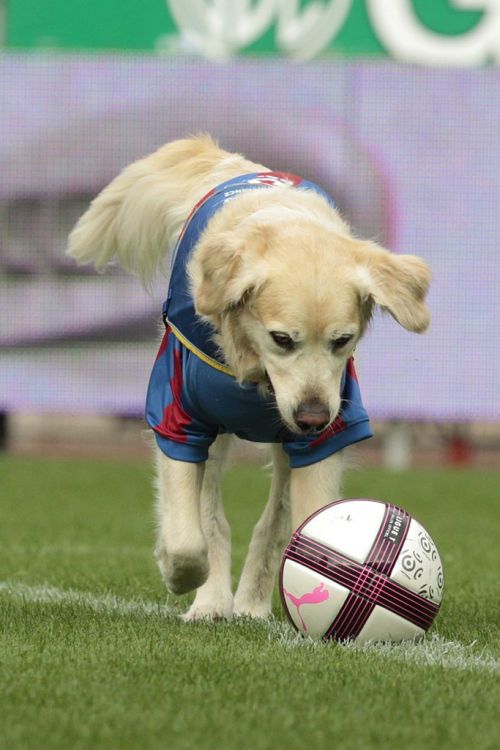 The situation was so unusual that the referee decided to interrupt the match and wait for the dog to get tired of running. The cameras followed the dog, while he ran around the field carrying a player’s shoe in his mouth. Three minutes later, when one of the players managed to pick him up and take him out of the field, the match continued as if nothing had happened. Obviously, this was so adorable that videos of the game became viral worldwide. 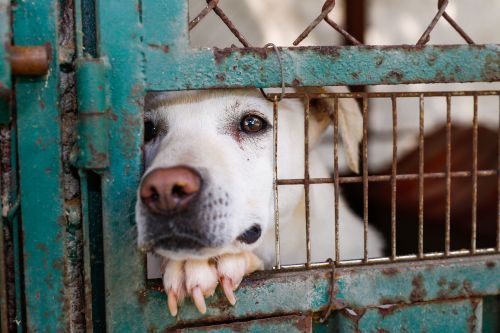 After the match, when The Strongest player Raul Castro found out that the dog did not have a home, he made a decision. He knew he could not let such an adorable creature live on the streets, so he decided to adopt him. The dog, named Cachito, would finally have a loving home. 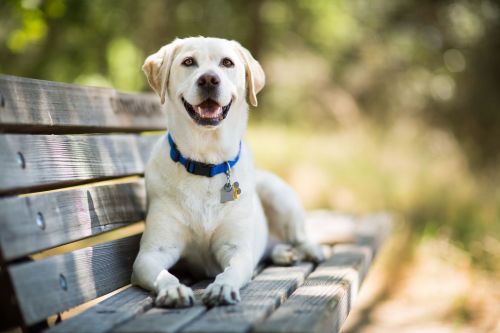 This was a very big day for Raul Castro: not only did his team win the match (an impressive 3×0), but he also found a new best friend. The player said: “I contacted the shelter where the dog lives, and sent a donation so he can be treated before coming home.”