Dolphins Are Adorable: Here’s Why

Out of the numerous sea creatures like crabs, whales, sharks, the dolphin is undoubtedly one of man’s favorites. Maybe it’s because every picture with them always shows them smiling or the cute sounds they make when they leap out of the water. Either way, the poll questioning dolphins’ adorability scale is at 100, and here’s why.

Dolphins are brilliant animals, showing self-awareness at seven months compared to 12 months for the average infant. In addition to this, dolphins are empathetic animals and can understand human signs and syntax. It’s argued that they are the world’s second most intelligent creatures. They are maternal animals and care for their young. What’s more adorable than animals showing love, care, and attention to their babies? Dolphins are protective of their young ones and often cuddle them while teaching them new things about their surroundings. This close bond shows how long young dolphins stay with their mothers before going their way. 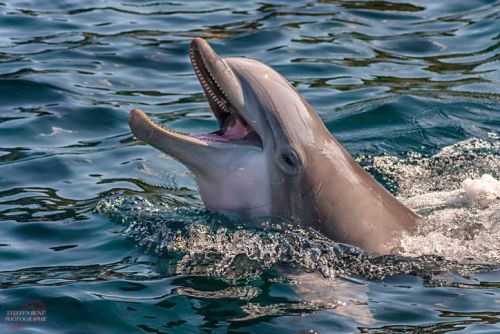 What’s more adorable than one dolphin? A group of dolphins. Dolphins live, hunt, play, and exist in groups called pods. A pod typically consists of twenty to thirty dolphins, but some groups can have as many as a thousand dolphins. This group is called a superpod. Existing together in pods also helps them wade off predators like sharks. Dolphins also prefer the company they like while in their groups. This characteristic shows a complex social behavior, as shown by humans too.

Dolphins love naps, and they look adorable during their naps. Unlike humans, who need to take hours to function appropriately, dolphins take short naps of 20-30 mins over the day. Dolphins communicate with themselves using clicking sounds. They each also have a signature sound, called the signature whistle, which they use throughout life to identify one another after being apart for a long time. Besides, dolphins are adorable, taking care of sick and injured members of their kind, earning them the title of caretakers.