An adorable group of dolphins in Queensland, Australia have shown some tell-tale signs that they’ve missed all the human attention that they were once used to receiving.  In fact, they’ve actually been found to be bringing gifts from down under – and it’s believed that they have been doing so in order to encourage their human visitors to keep on coming, and showing them the love that they’ve been lacking while everything has been closed down. Prior to the lockdowns, the group of dolphins of Barnacles Cafe & Dolphin Feeding would interact with human beings on a daily basis thanks to the nature center’s feeding program. But these humans were obviously not there since the center and cafe shut down.

The center shared on a Facebook post that the group of lonely dolphins has been showing up with presents on a regular basis – showing how much they truly miss all their visitors. And these gifts from under the sea aren’t just any old gift. They are clearly well thought out, as they are all very colorful and beautiful items taken from the ocean floor such as pieces of coral and sea sponges.  According to a volunteer at the center, it’s not the first time that the dolphins have brought gifts from the sea, but it’s never been this frequent – furthering the belief even more that it’s to encourage humans to return. 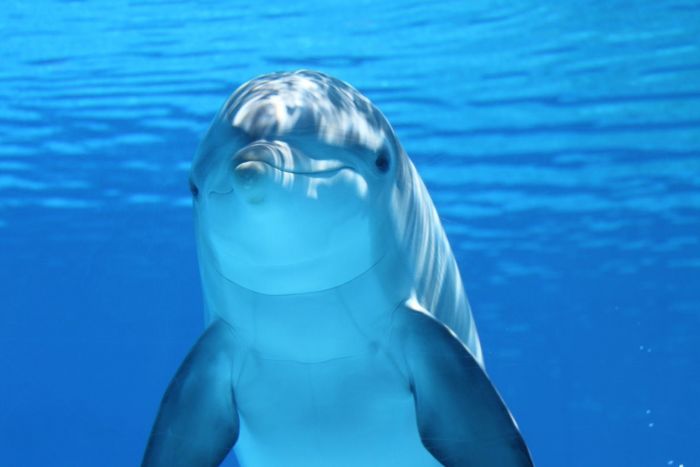 Barry McGovern, an expert in the behaviors of dolphins expressed that he’s not even surprised at the situation, as they are capable of doing pretty much everything, using tools and engaging in their very own culture. However, he’s still not 100 % convinced that these gifts are being brought up from the sea due to being lonely, but may actually have more to do with the fact that they miss the routine or the snacks that they are used to receiving from their guests.  But regardless of why they’ve been bringing gifts, it’s safe to say that it’s for us – and that’s already completely heart-warming.