While libraries and schools across America are closed down right now, that doesn’t have to mean that children need to stop reading. And for that very reason, Kelly Passek, one very creative Virginia librarian has come up with a unique way to make sure that children still get their daily dose of literature. How so? Well, by using drones to deliver free books to their doors, of course. Passek is a middle school librarian in the town of Christiansburg, and quickly realized the potential of an already existing company known as Wing.

Wing is a Google spinoff company that’s been delivering meals through drones as well as household products.  It became clear to the school librarian that this company could also help benefit students in need of books right now, and that they would surely jump at the idea of being the very first in the world to have a book delivered to their doorstep by drone.  Drone delivery is surely not a new concept with companies such as Amazon and Domino’s already launching projects across the globe, but this is the first time that they will be used for such a cause. 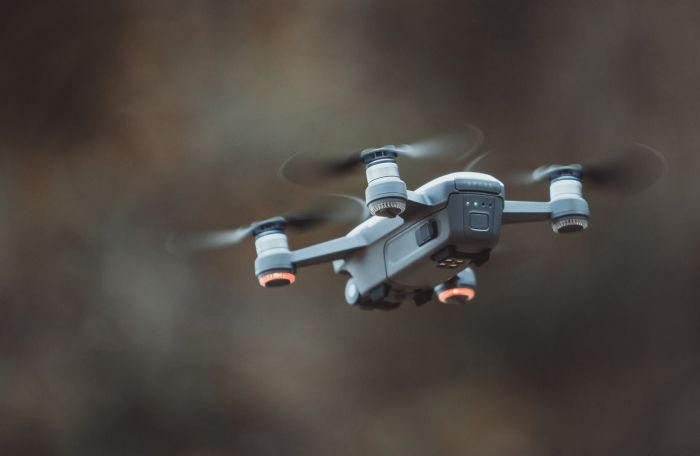 Drone delivered books are the ultimate way to continue to ensure access to education and spread knowledge, even during a time of a global lockdown where social distancing is required.  And even once things ease up, this new system could also prove to be effective in making education more accessible for those that don’t live close to a public library and could provide them with resources that they wouldn’t otherwise have had.  The head of Wing’s Virginia operations, Keith Heyede, feels especially close to this new endeavor since his own mother is a librarian herself too, and the company plans on offering their drone services to nearly 600 students in the area.