Muslims celebrate Eid, the holy festival after the sacred month of Ramadan. Eid is a one-day celebration in which Muslims get together and rejoice, thus it is a sort of Muslim festival. The festival begins by starting the day with a sweet dessert. There are many traditional eid recipes for different areas. This article will talk about some of the most common sweet desserts in Muslim-dominated countries. 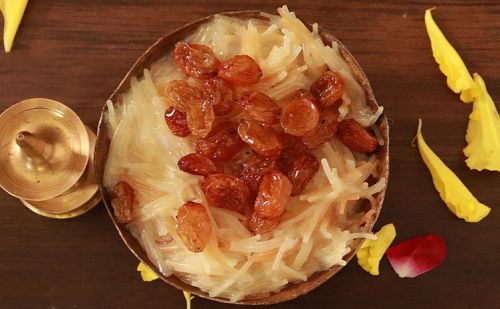 Asia countries such as Pakistan and India widely eat this recipe on eid. It is a slow-cooked recipe made with dried dates. The dates are cooked separately to form a thick sauce which is then served with vermicelli. The vermicelli can be boiled and then cooked until they are soft. Add in milk and sugar to give them the perfect flavor. You can also add almonds and raisins for the extra kick to your dessert. It is then served on eid’s and is described as the eid dessert. 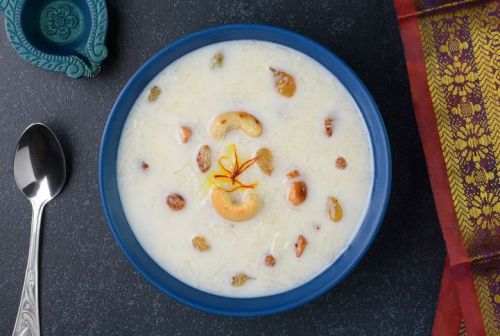 Kheer is another traditional recipe that is liked by most people in South Asia. Kheer is again a very slow-cooked recipe. The milk is cooked to such an extent that it becomes thick and elastic. Boiled rice is added to it and further cooked. The rice gets extremely mushy and the milk gets very concentrated. Pistachios, almonds and raisins are added to get a more rich flavor. 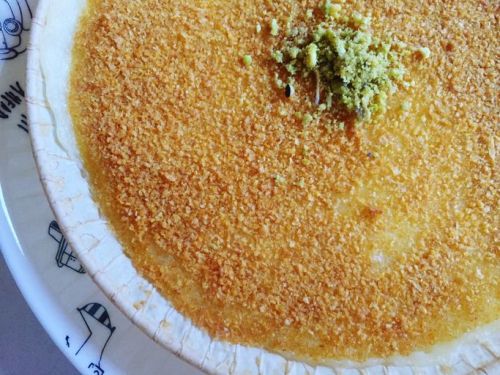 Kunafa is another Muslim dessert that contains high proportions of pistachios, almonds and vermicelli. It requires a cream cheese mixture that is layered in between the layers of baked vermicelli allowing the dessert to be sweet and crunchy. The cream cheese base makes the dessert rich and sweet. Cream cheese is mixed with whole cream, sugar and some greek yogurt to create a tangy flavor.