Facebook’s mission has been to connect people across the globe since day one. Throughout its journey, the company has strived towards community building, from the original website to the apps they have come to acquire and the business model they aspire towards. So it is not surprising that their marketing strategy has also adopted this approach. Rather than looking to diversify their interests, Facebook has acquired apps like Instagram and WhatsApp, and has focused on building its user base and constantly adding to the massive community it has been able to build. 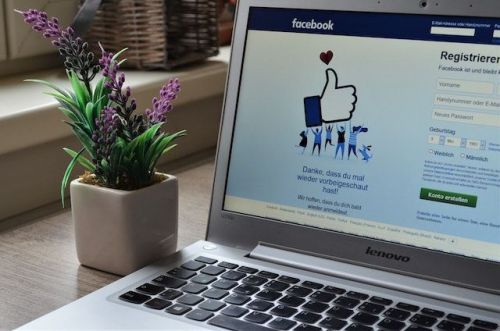 They have always tried to cater to the varying needs of every individual rather than a one-for-all approach, and the acquisition of apps like Instagram and WhatsApp are proof of that; this also furthers Facebook’s core mission of empowering individuals who come together as a community rather than creating isolated bubbles. Creating think tanks like connectivity and creative labs the company aims to take their mission statement to levels unsurpassed until now, for eg. funding the R&D of Aquila which will further the accessibility and connectivity of the app. To this end, Zuckerberg’s personal brand is also one of relatability and community, where he invites us into his personal life, (when he shares his daughter’s first footsteps) and has an aura of the common man even when he is a billionaire.

While it feels like Facebook is impervious to the forces of the market and it seems like it is taking leaps towards future growth and sustainability, there are few cracks in the armor. It’s ironic that the mission statement, which is bringing the world together, would be its Achilles heel. With such a massive user base, which counts in millions, and a record 4.5 billion pieces of content being shared daily, its growth has brought it to the attention of governments and has brought forth the questions of online freedom and surveillance.