Failures are Part of the Process

For the longest time, there has been a negative connotation associated with the word failure. Failures are seen as something to be ashamed of, something which gets in the way of success. Whenever people fail they tend to feel embarrassed and ashamed of themselves, and this often leads to demotivation. They view failures as a hindrance that comes in the way of their success without realizing their role in the process. 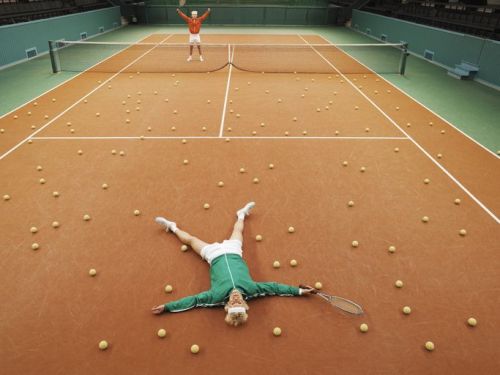 Failures need to be looked at in a new light, they are not a step backward. Instead, they take you closer to success. Every time you fail you can learn something valuable from that experience, something to hold on to for the rest of your life. There are several examples around us of people who have failed numerous times before they got successful. One example is J.K Rowling who is an acclaimed British author, who wrote the renowned novel series, Harry Potter. Her story is an ideal example of how failures are a part of the process that leads to success. Twelve publishers refused to publish Harry Potter initially, but eventually, it became one of the most famous novels of all time. Her story is an inspiration for many people and proves that failures lead to success.

Failure plays an integral role in the growth of an individual. It is important to learn from them, rather than thinking of them as an obstacle on your way to success, you need to think of them as a learning experience, something which gives you a valuable lesson. When you accept your mistake and the fact that you need to work harder the next time to avoid failing, you automatically get more motivated to do better the next time. Failure helps you to reflect on your actions and become a better version of yourself.