Adorable 6 year old Emmet wanted more than anything to get a new bicycle.  HIs father however, did not want to just hand it over to him, so he came up with a genius idea.

He told his son that he needed to earn the money for the bike himself. And that’s exactly what Emmet did. He took some old stuffed animals and toys and put them up for sale.  He ended up making $70, and made enough money buy his new bike.

The next day, while the family was shopping around, the boy saw a snow cone machine. He asked if he could get this instead of the bike, so that he could start his own business, and make more money.

His parents agreed to help him with the condition that he would sell snow cones for at least one hour every Saturday.  He’s responsible for making sure he has enough supplies and even for paying taxes. Little does he know, these taxes are going towards his college fund.

His inspiring parents hope that their Emmet grows up and follows his passions and that he becomes a good person who contributes to society. 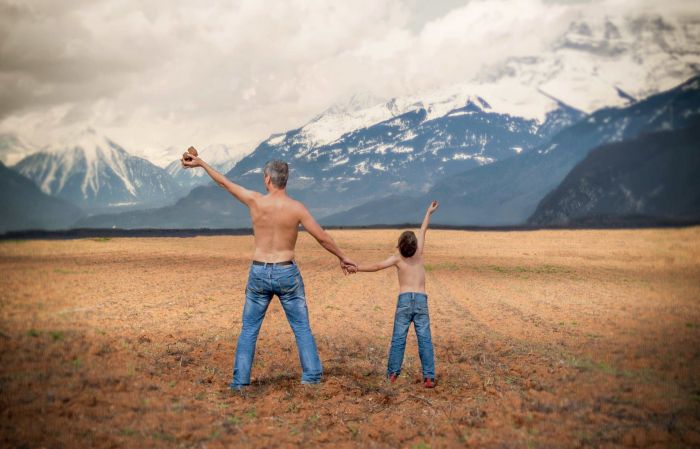